In Germany the Common Mallow (Malva sylvestris) is called Wild Mallow. However, it isn’t really wild any more but popular as a garden plant.

Growing wild, it can be found along roadsides, on embankments, in meadows or parks as well as on railway embankments. It can grow over one meter high, flowers from June to October, is perennial, but does not reach a high age. 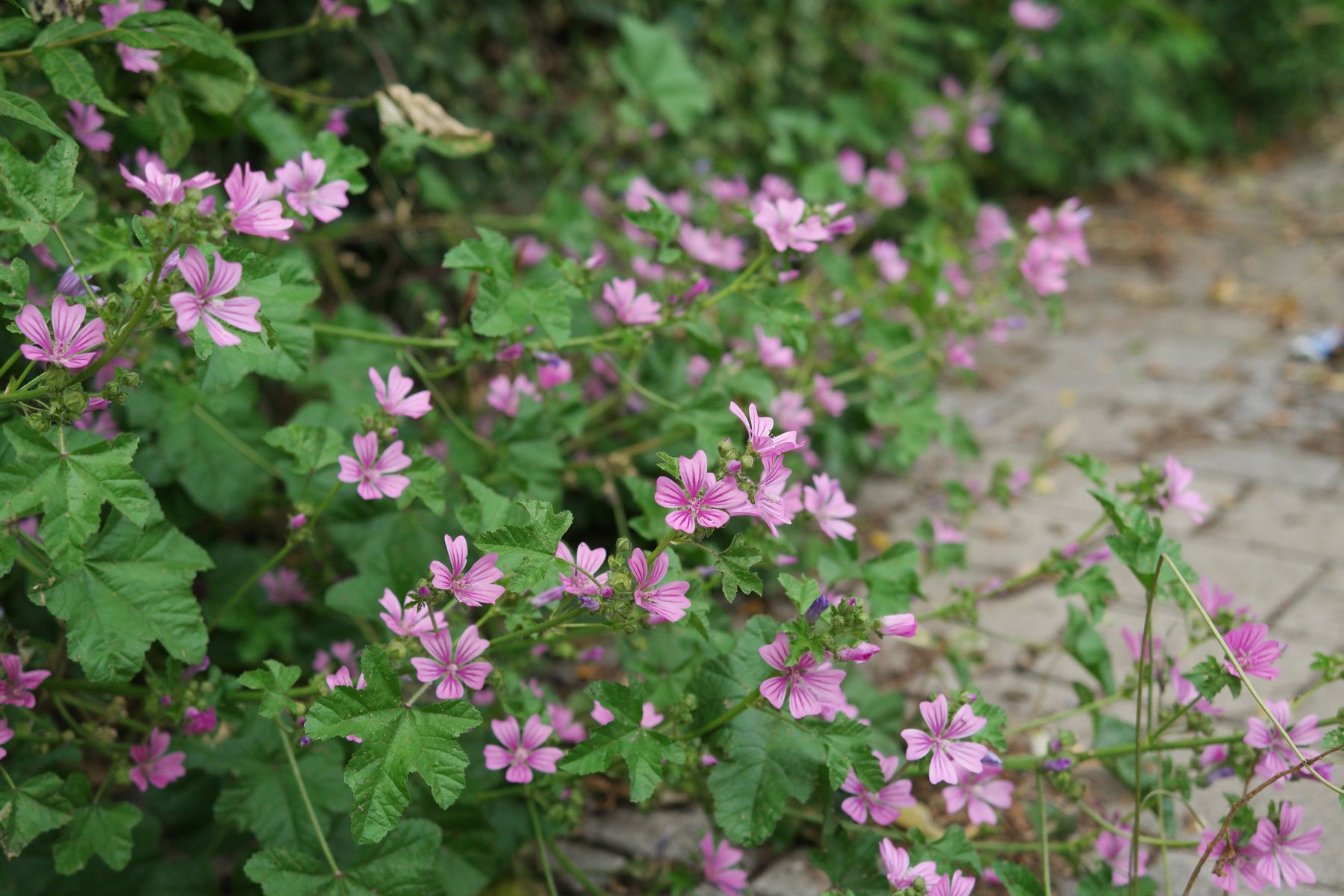 If Malva sylvestris is allowed to grow undisturbed, it can reach a height of over one meter. It also copes well with locations that are frequently mowed, remains much smaller there, but still flowers profusely.

Honey bees, bumble bees and other wild bees like to fly to its flowers. It also provides food for other insects, such as the fire bug, which prefers to feed on the sap of mallow plants. 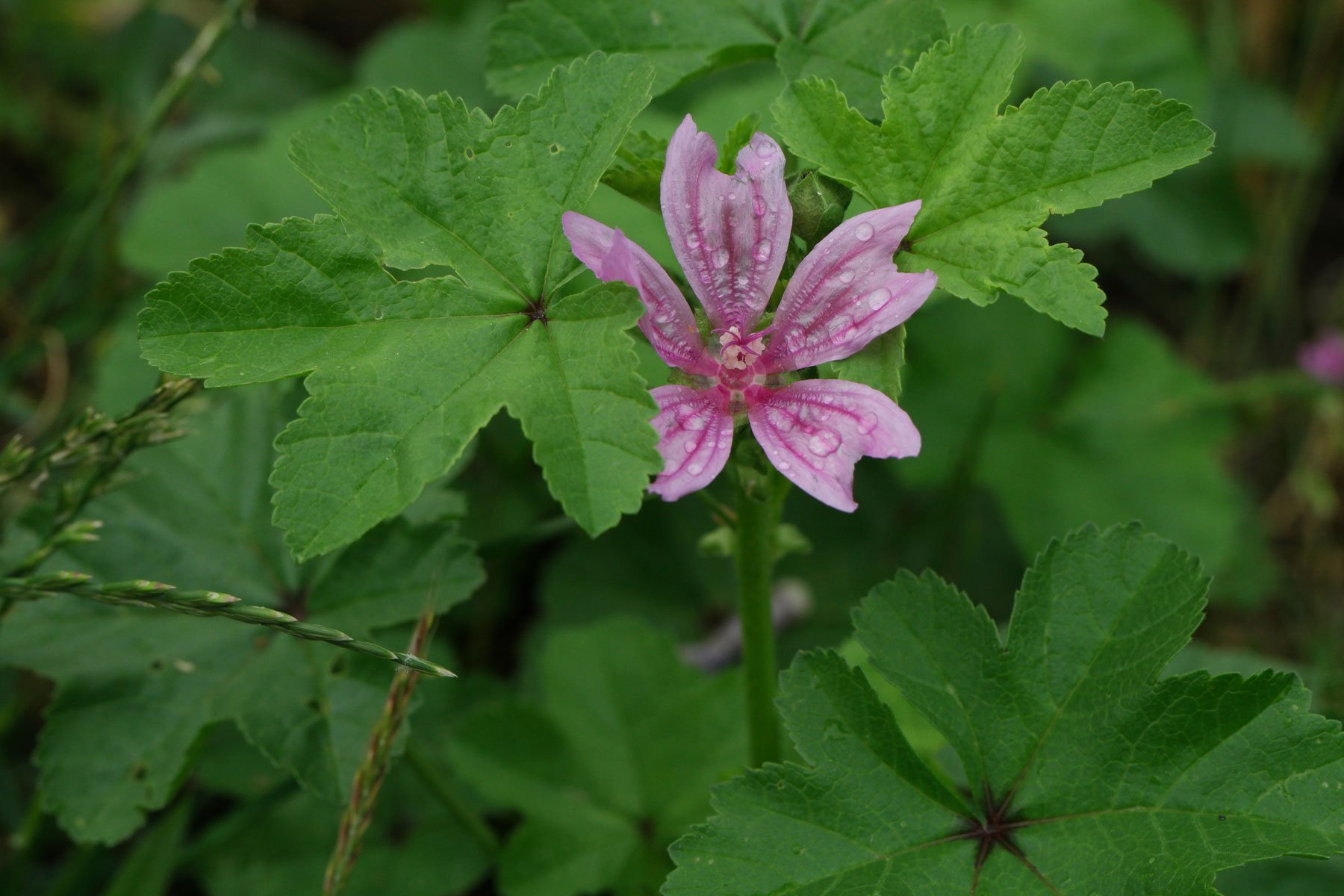 The Common Mallow as a garden plant

Because it is robust and flowers for a long time, in mild years single flowers can appear until the end of November, the Common Mallow is a popular garden plant. Cultivars with double, semi-double or blue flowers are available.

Ideal are full to partial sunny locations, which offer Malva sylvestris for at least 3 hours of sunshine daily. It can also cope with partial shade.

This Mallow does not place high demands on the soil, which can be humusy to sandy-clayey or permeable. In dry soil it remains smaller, so it is good to water it regularly. 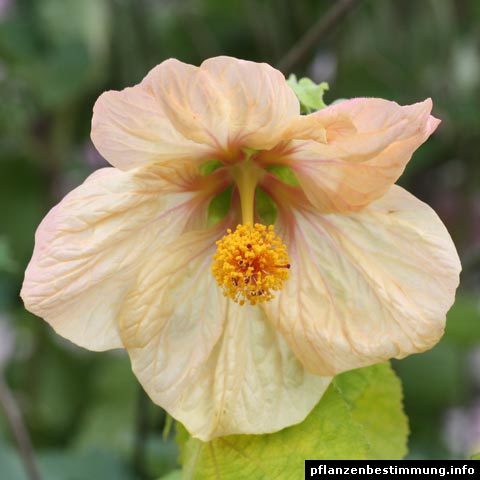 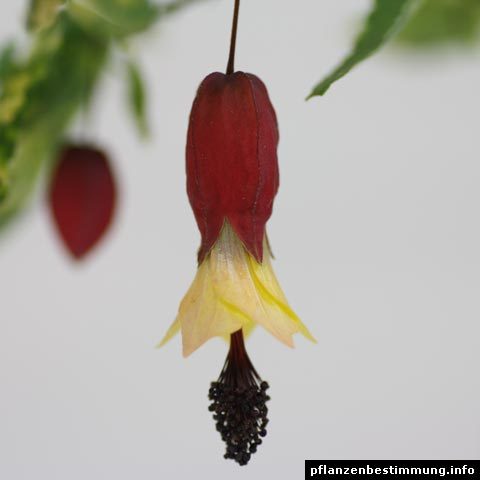 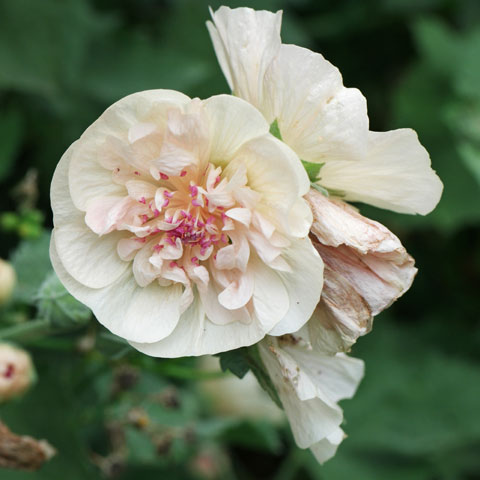 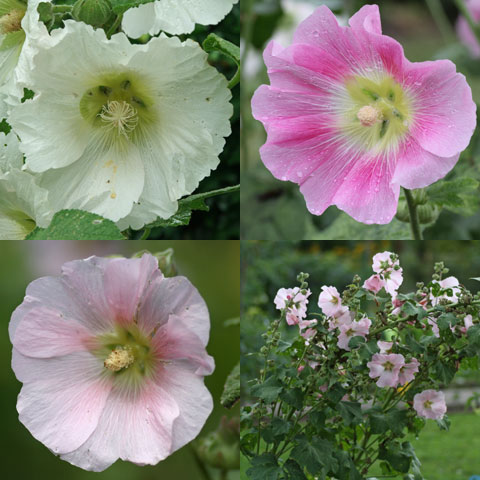 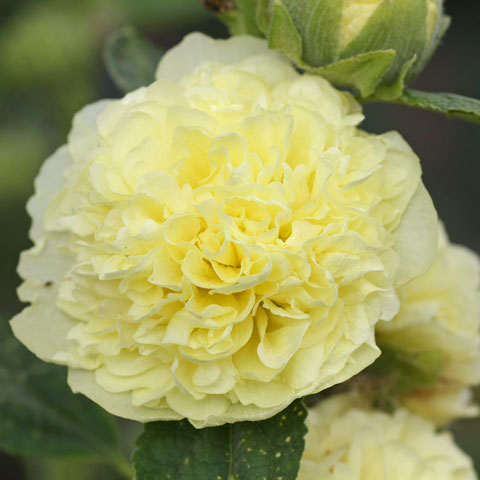 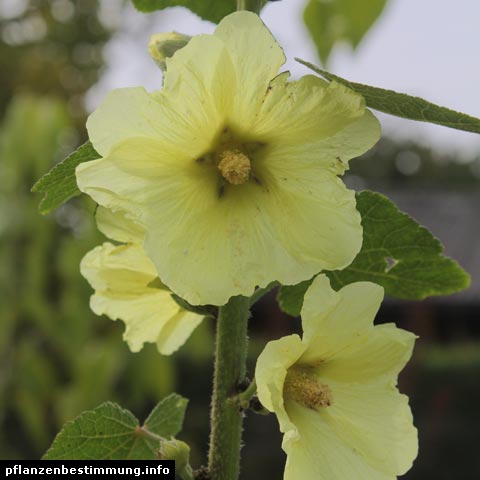 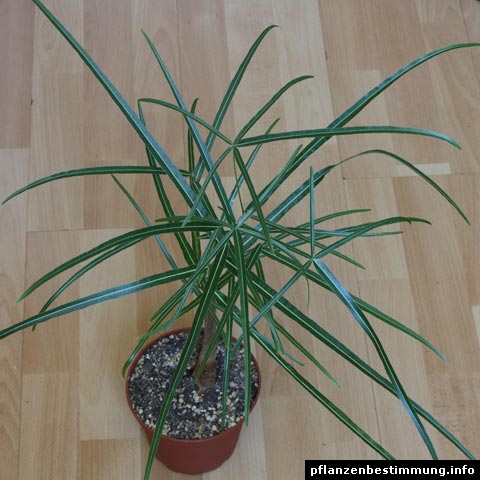 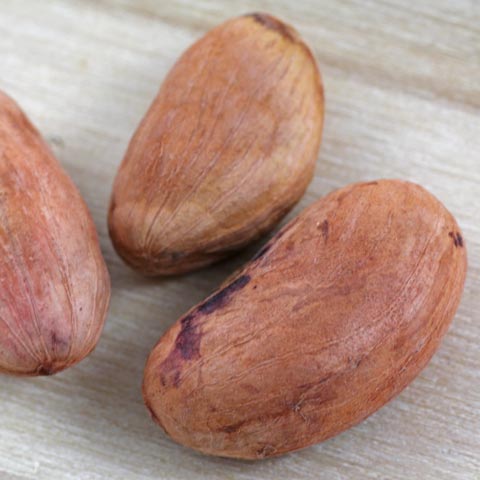 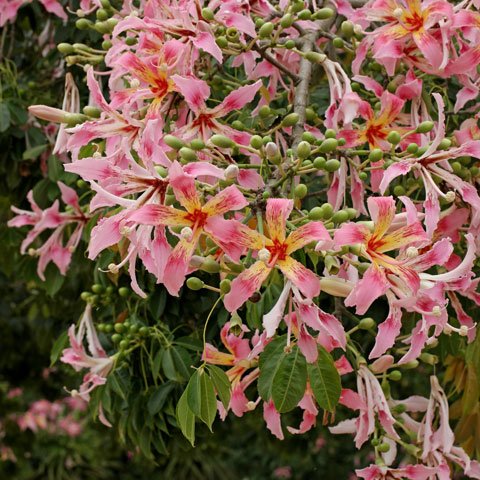 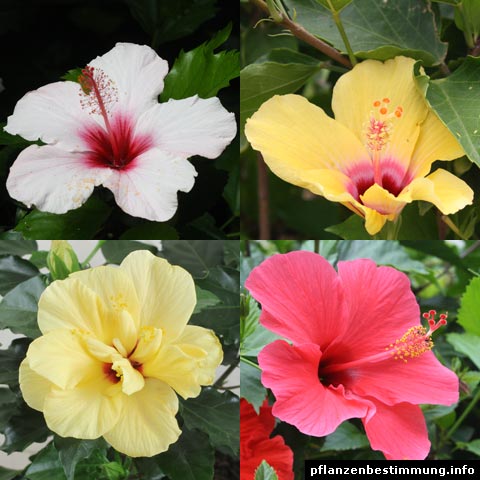 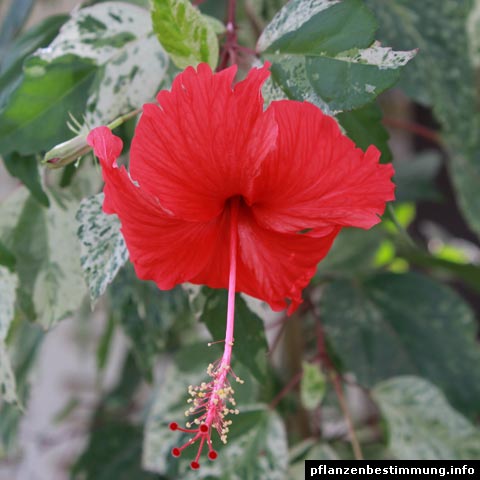 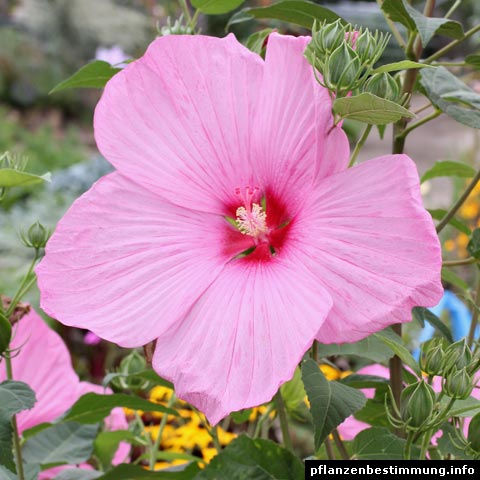 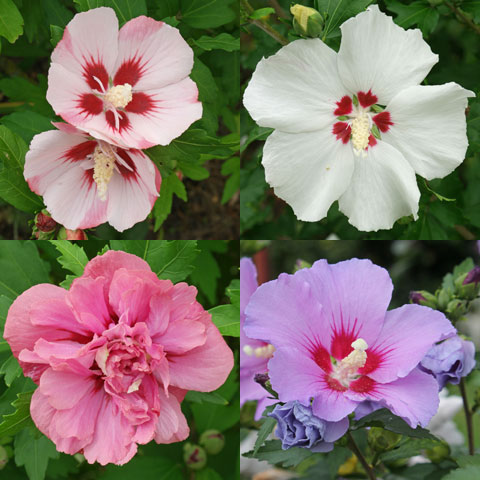 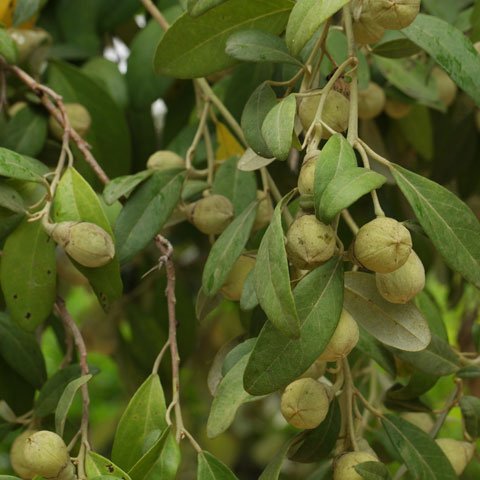 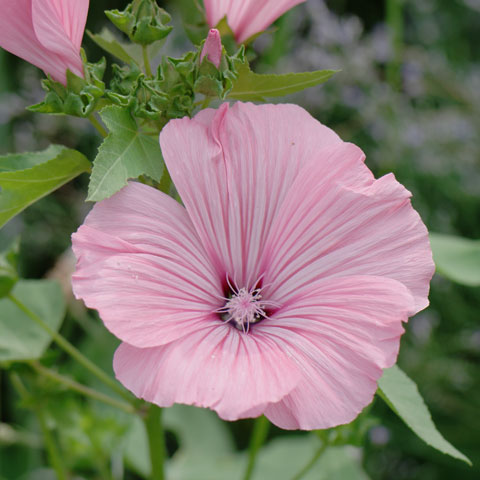 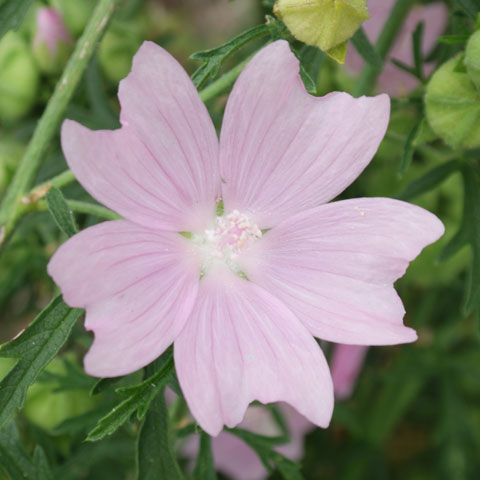 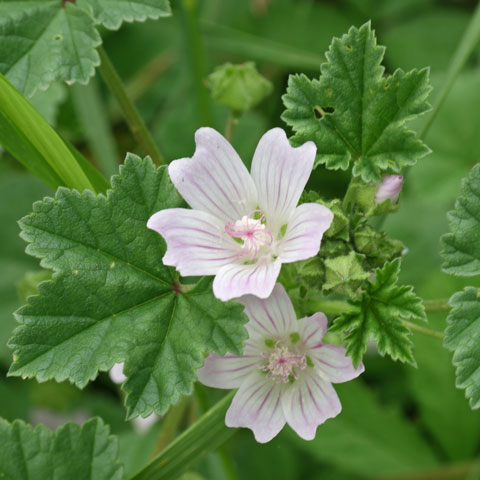 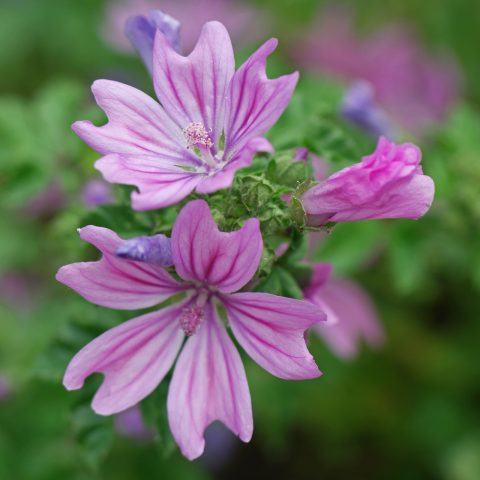 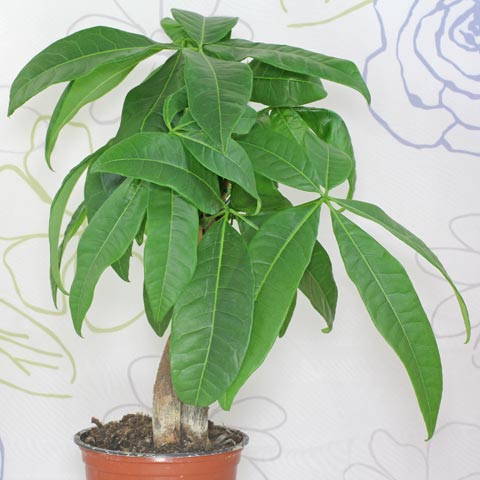 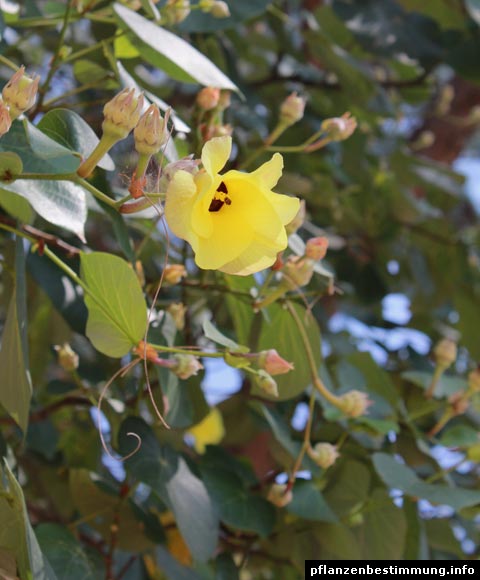 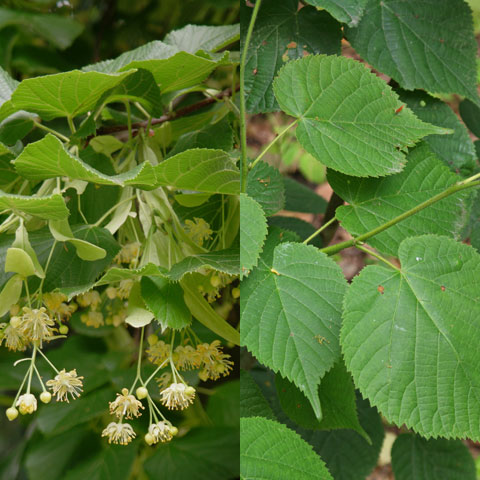