Scarlet Pimpernel (Anagallis arvensis) is a poisonous little beauty. This member of the primrose family grows along roadsides, on walls, in gardens and parks or on fields. Here in Germany it blooms from May to October.

It has many common names including Red Pimpernel, Red Chickweed, Poorman’s Barometer, Blue-Scarlet Pimpernel (for the blue flowering form) or Shepherd’s Weather Glass. 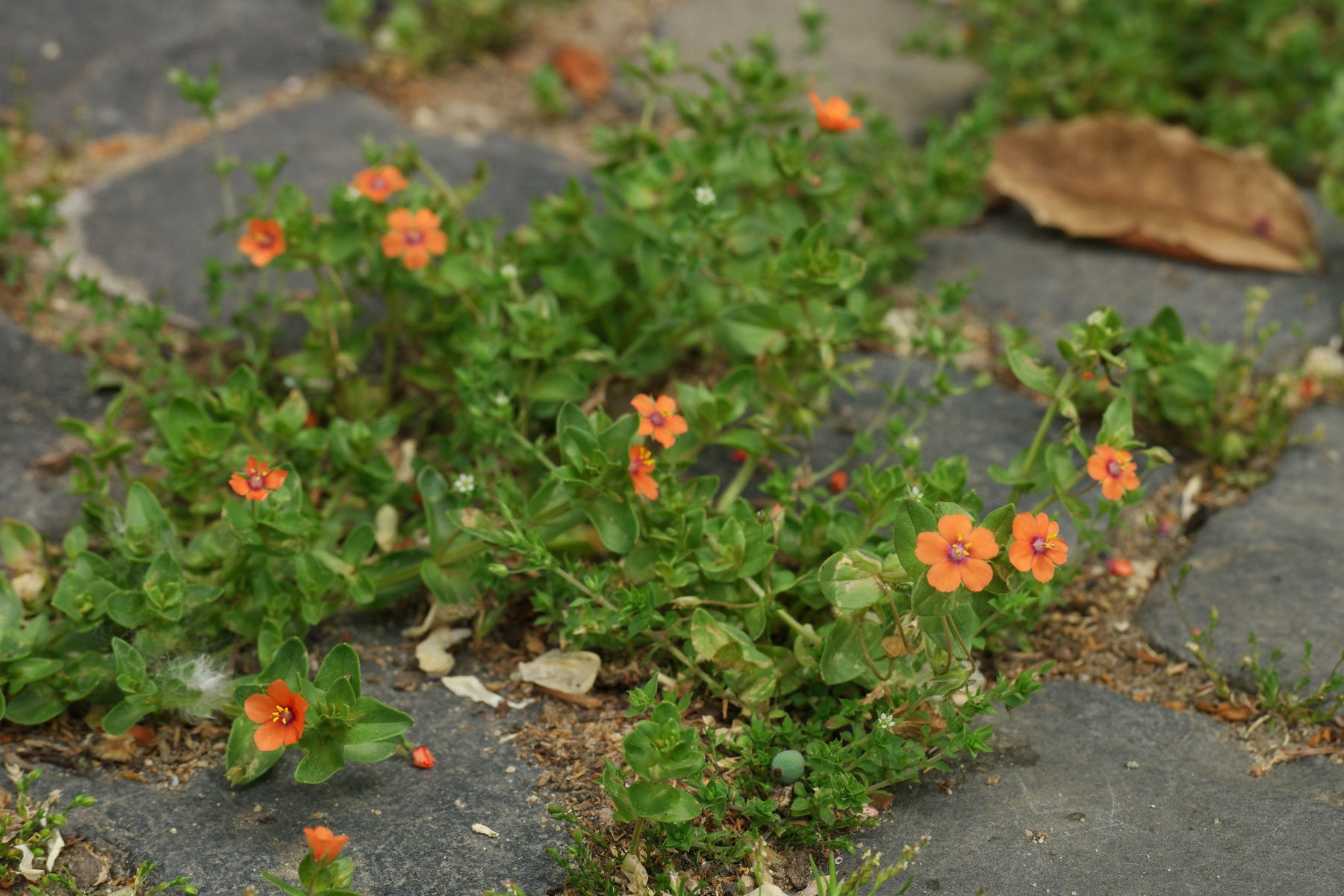 As already mentioned, Anagallis arvensis is toxic in all parts of the plant. Even skin contact with the leaves can lead to allergic reactions. 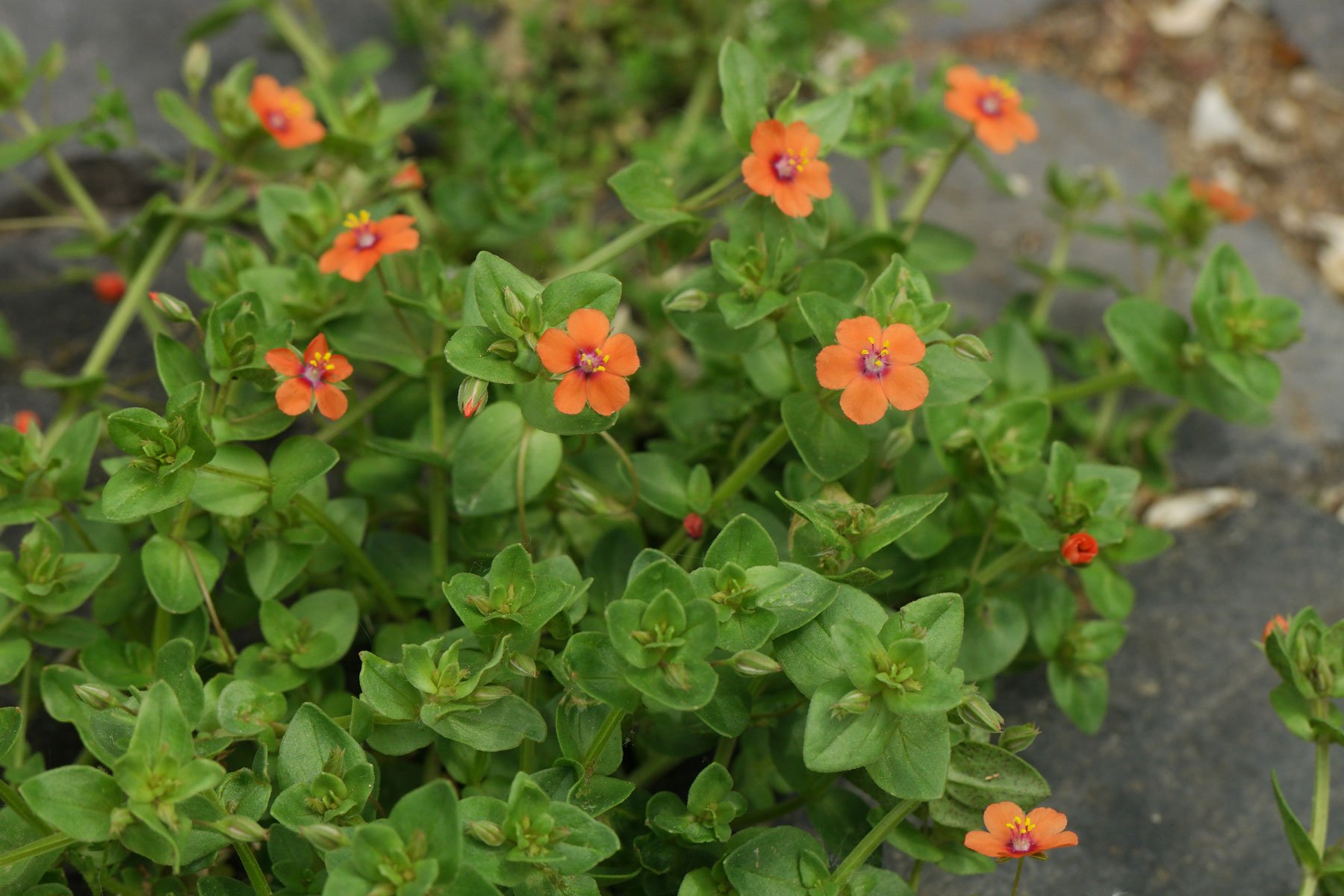 There is a risk of confusion with Common Chickweed (Stellaria media) in non flowering specimens. The two species colonise similar habitats and can occur together. The Common Chickweed’s growing season lasts from autumn to spring, while the Scarlet Pimpernel usually grows from spring to autumn, but can also hibernate.

The leaves of Common Chickweed are somewhat thinner than those of the Scarlet Pimpernel. They are also said to taste bitter, whereas the aroma of chickweed is sweetishly spicy.

The native distribution area of the Scarlet Pimpernel is in the Mediterranean region. As an introduced species, however, it is said to be found almost worldwide. The annual plant grows creeping or ascending, the shoots can reach lengths of 5 to 25 centimeters. 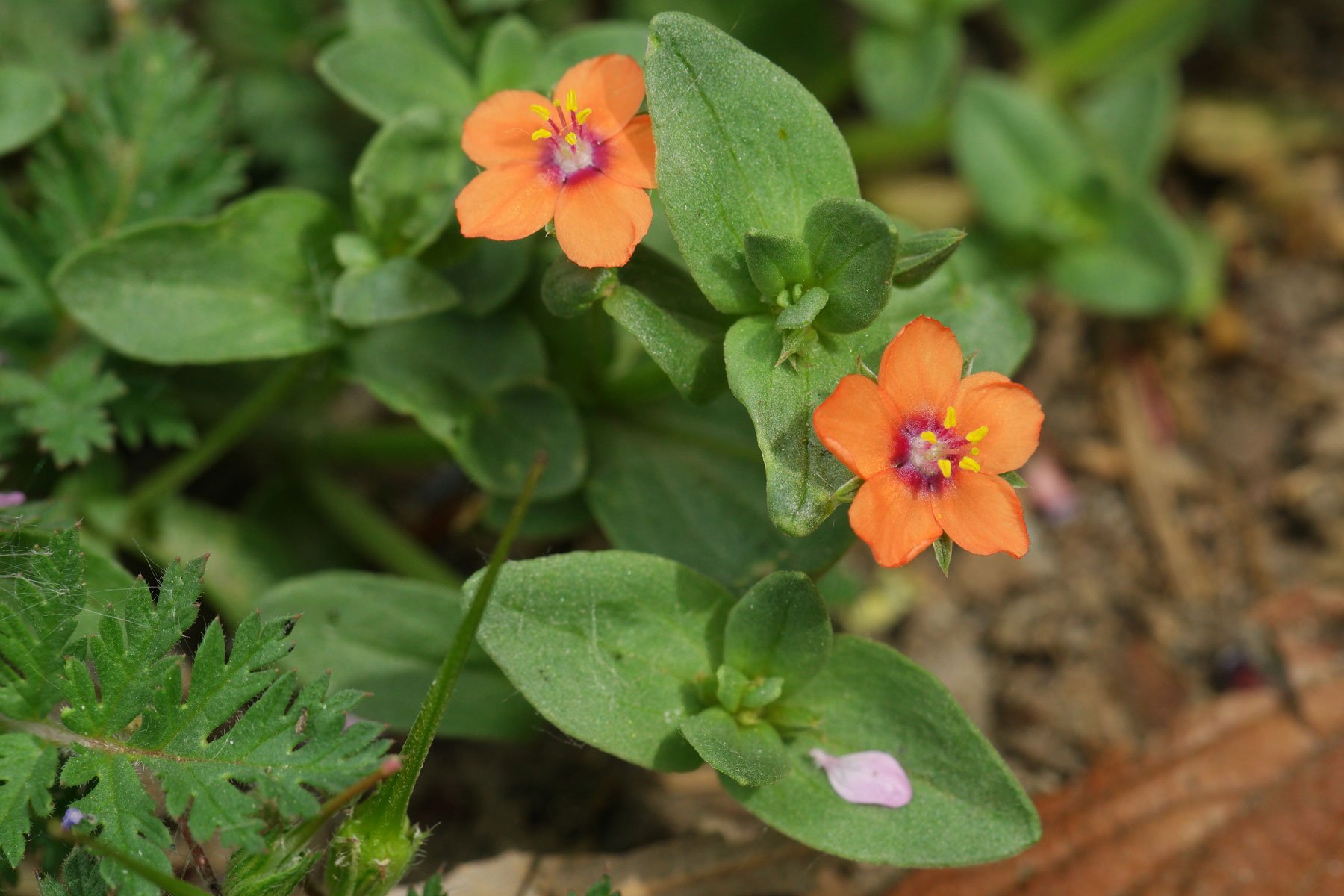 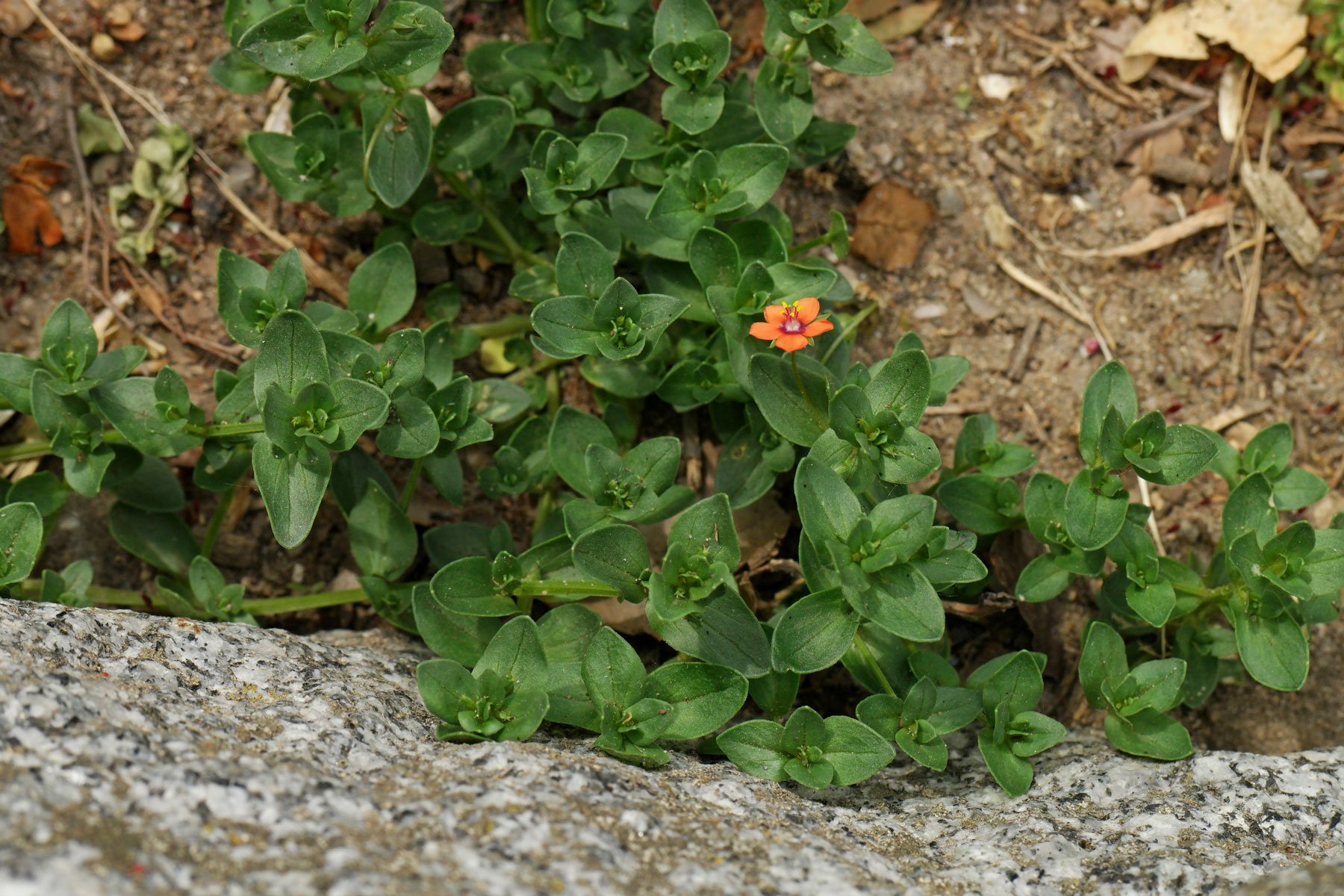 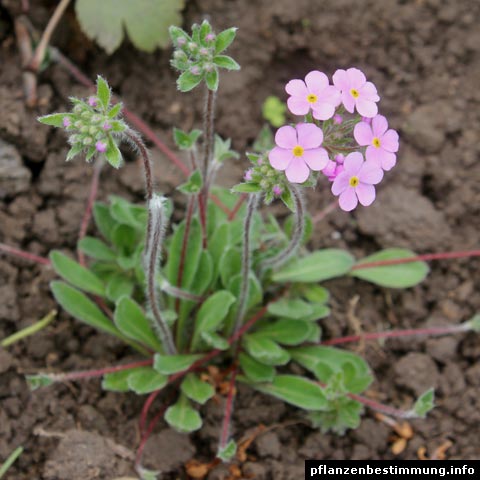 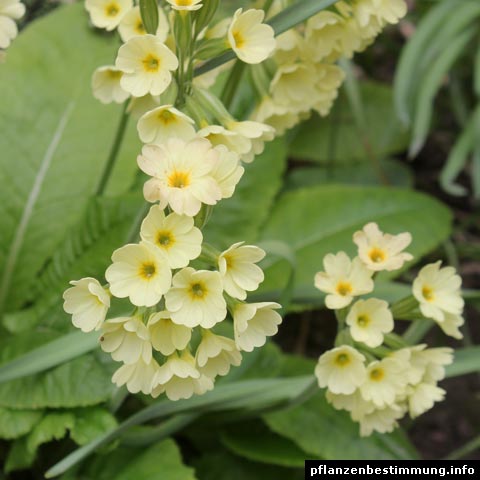 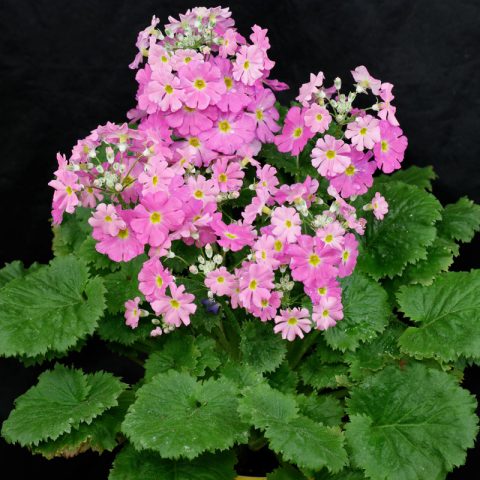 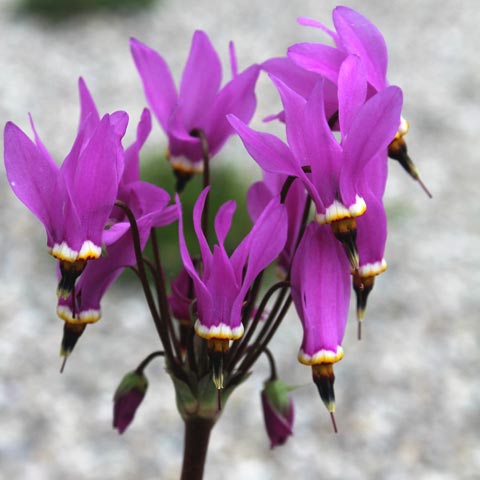 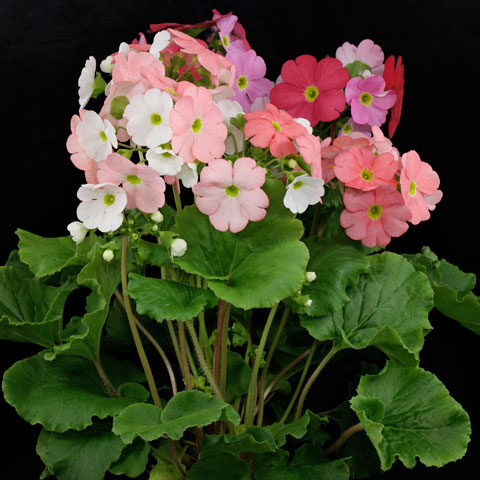 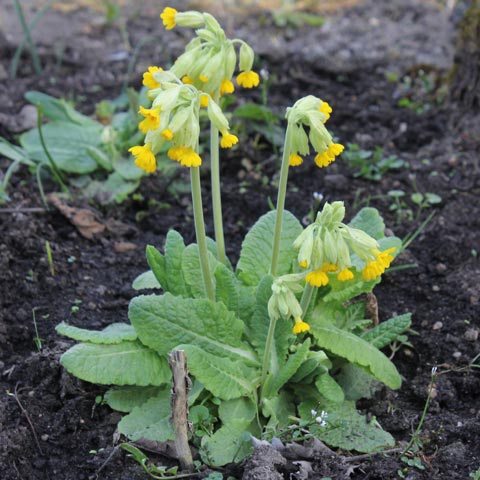 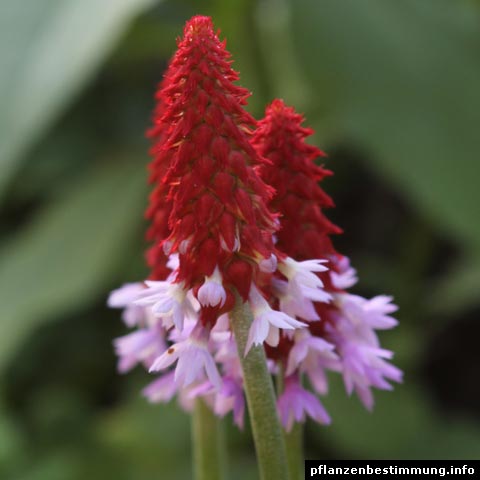 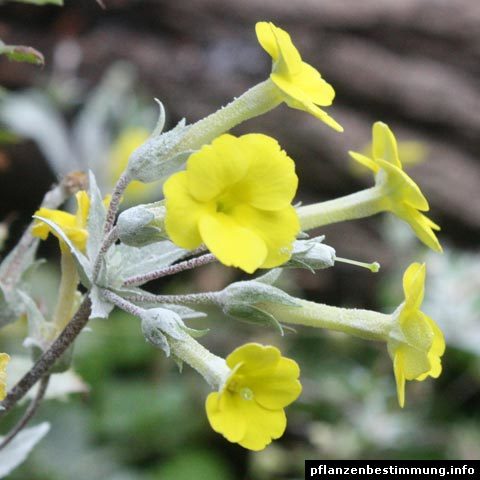 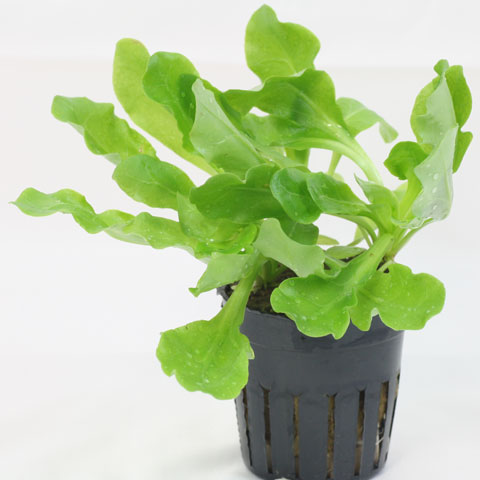