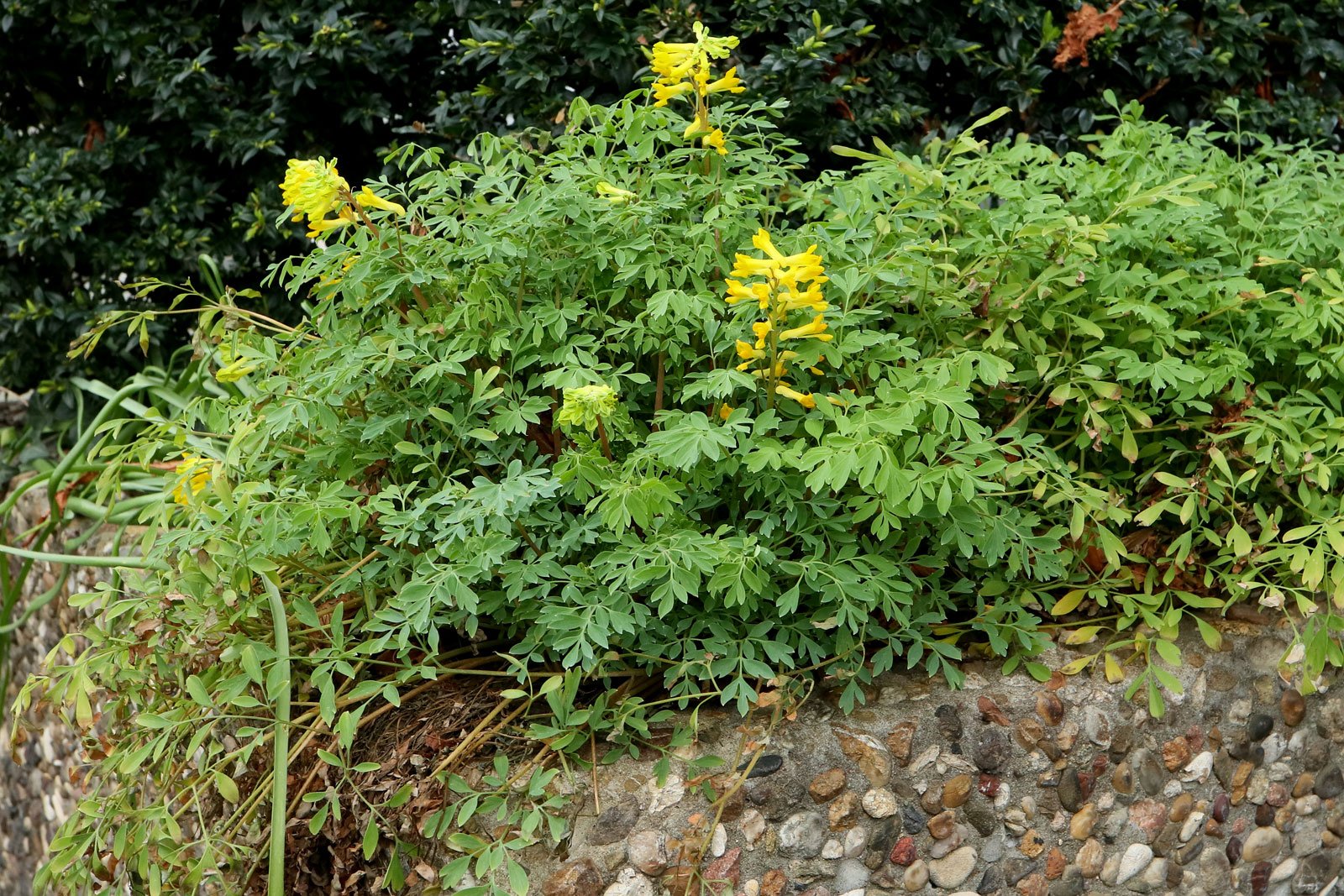 The Rock Fumewort (Pseudofumaria lutea, formerly Corydalis lutea) can reach heights of 15 to 30 centimeters and is a naturalised species in many European countries. It grows on walls, scree slopes, roadsides, bushes and is often found near gardens and in cities.

Here in Germany its flowering time can begin as early as February and last until September. In mild regions it is an evergreen plant.

All parts of the plant are poisonous. 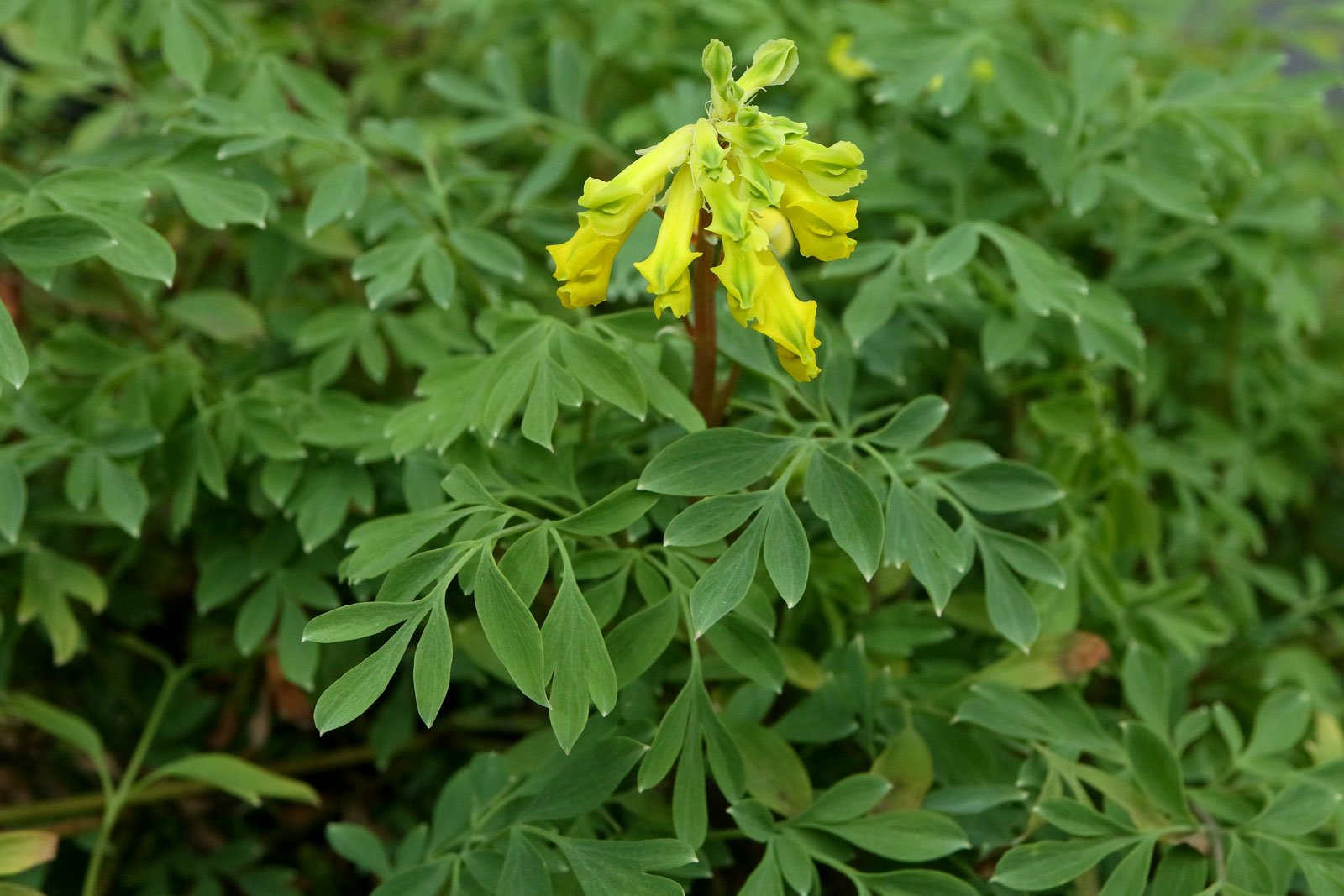 The natural distribution area probably includes in these regions:

As a naturalized species, the Yellow Larkspur can also be found in these European countries: 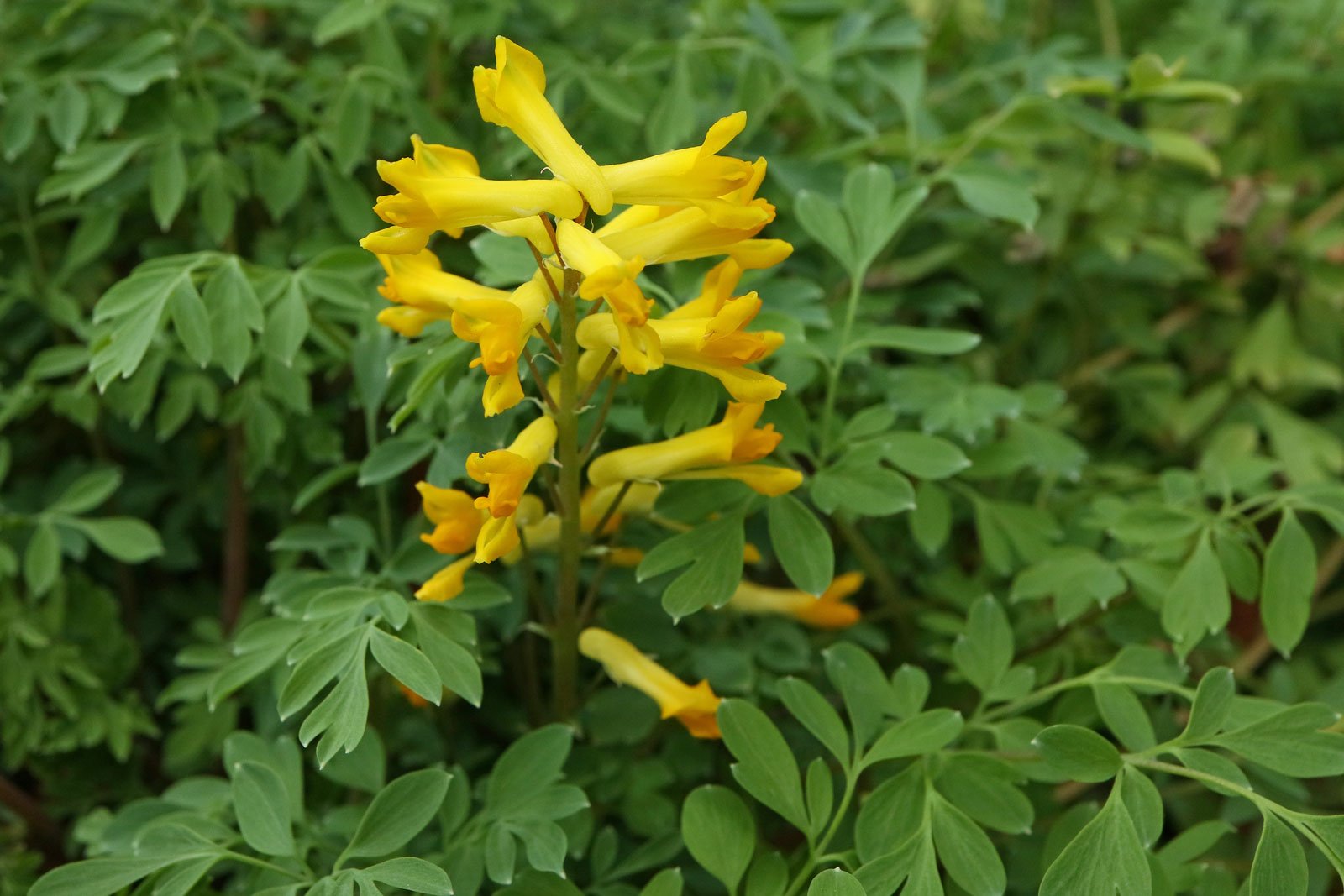 Pseudofumaria lutea is used as a garden perennial. However, this Fumewort, with a maximum temperature of -15 °C, cannot tolerate as much frost as its other European relatives. It is suitable for sunny to semi-shady areas with moist but mineral soil. 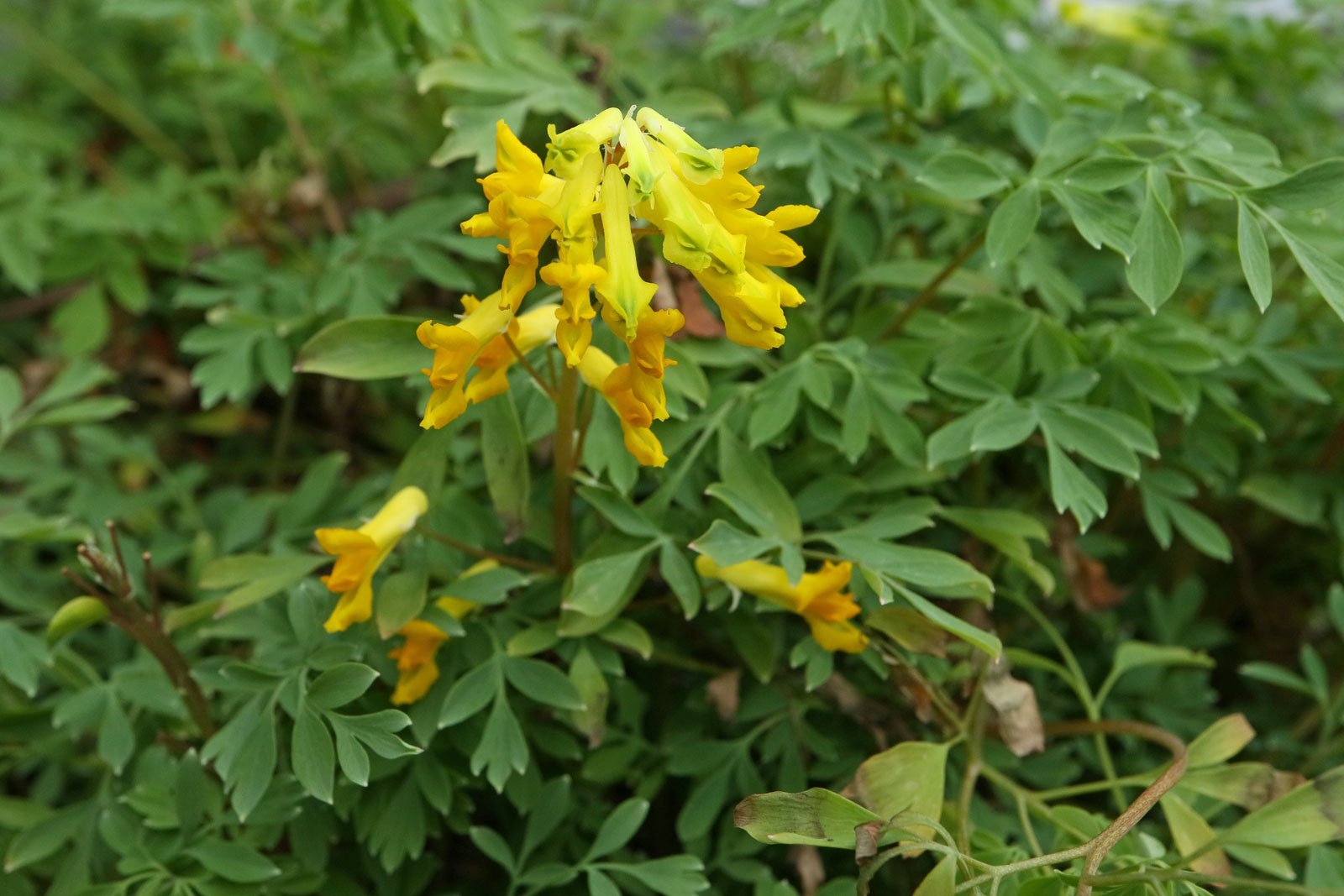 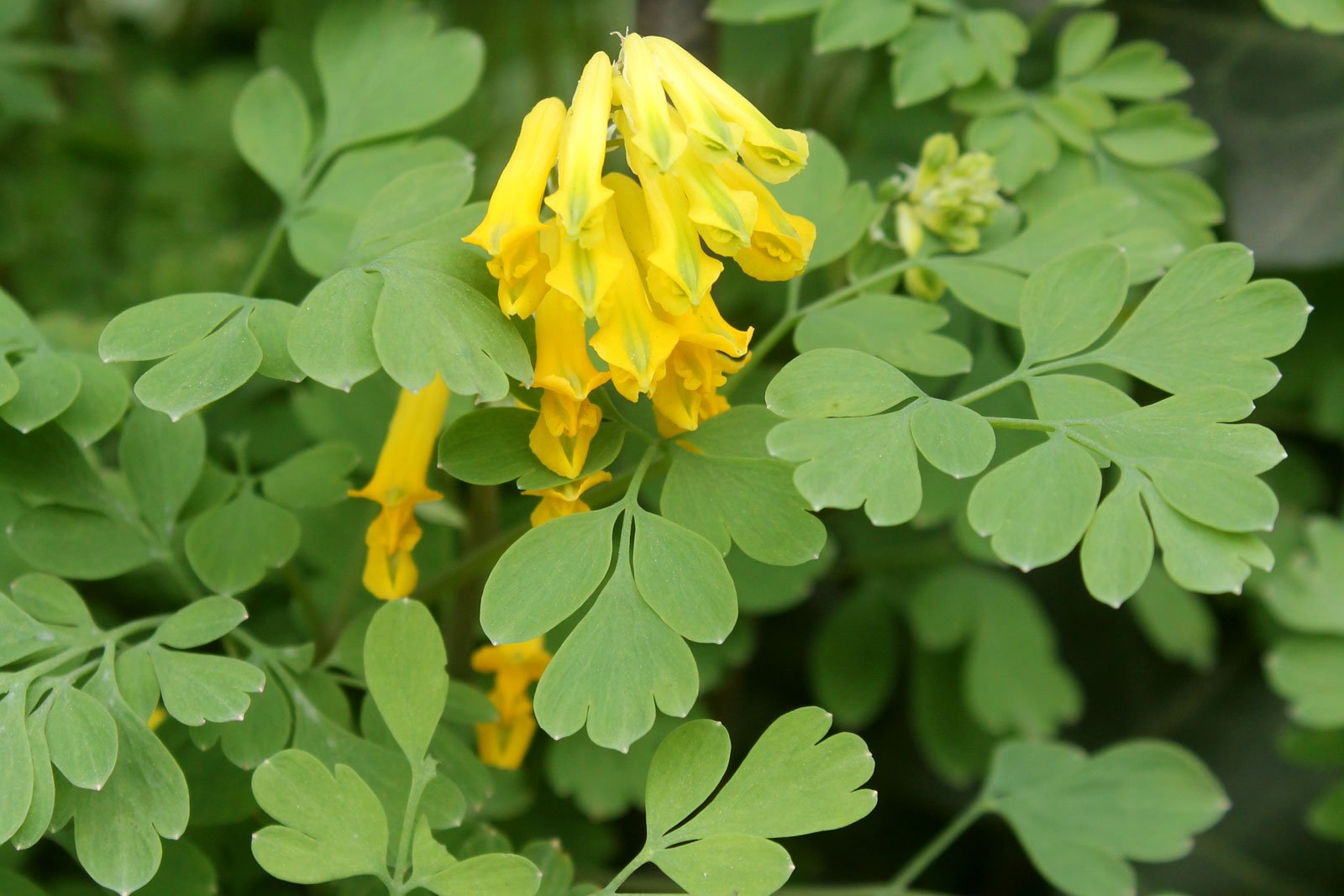 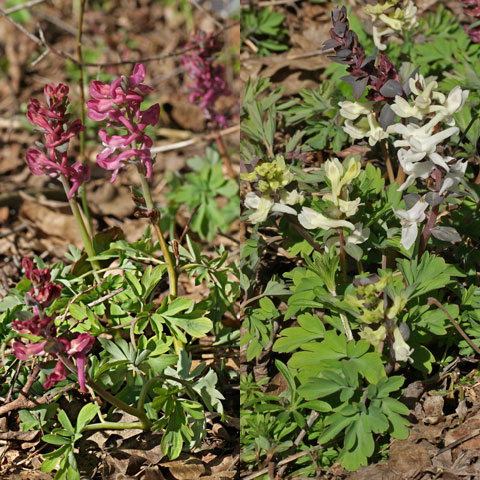 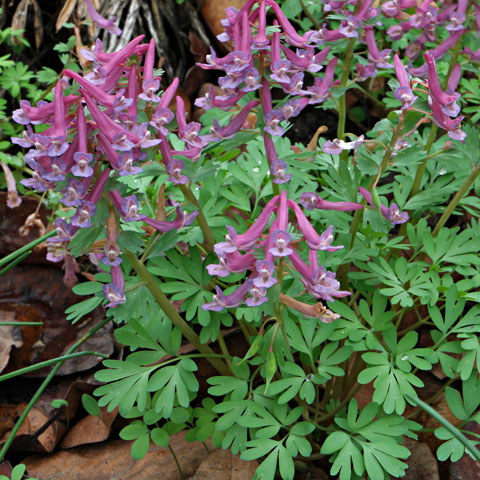 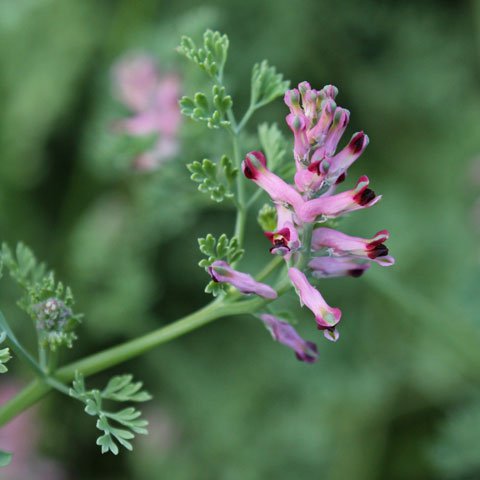 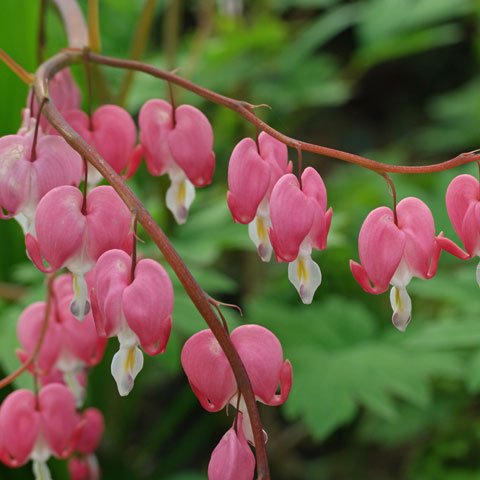 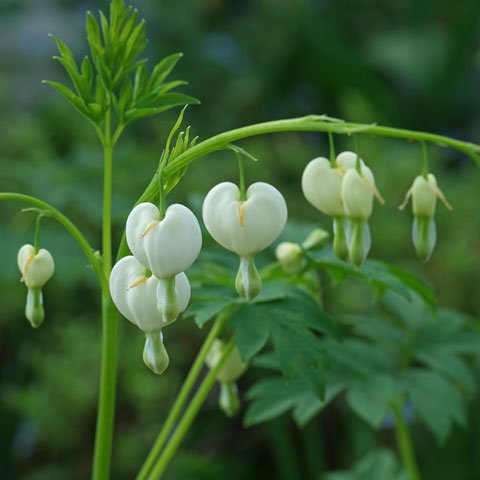 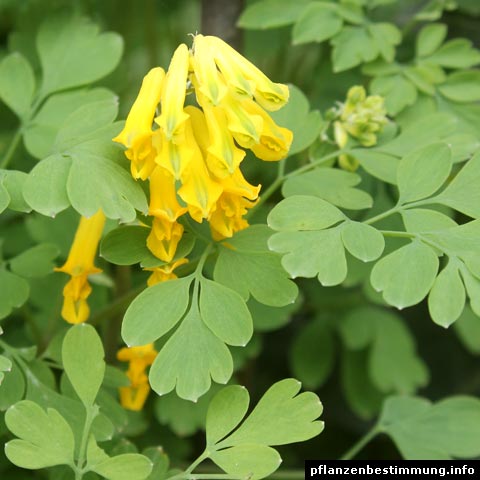