The Red Bryony (Bryonia dioica) can be found near parks and gardens and requires climbing aids in the form of hedges, bushes or fences. Its shoots can grow up to 3 meters long. Although it belongs to the cucurbit family, neither its turnip-shaped root nor the berries are edible. 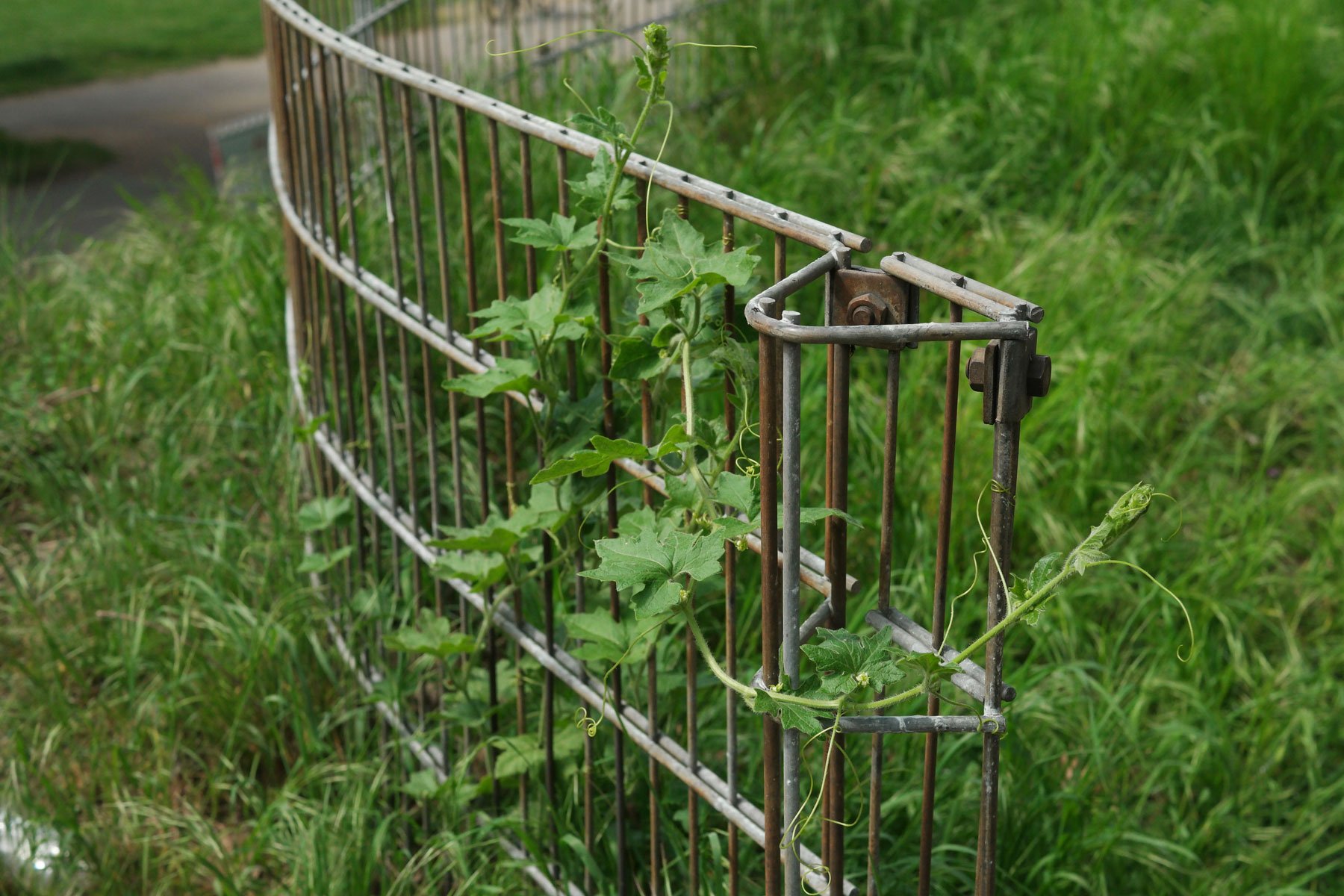 Also known as White Bryony, English Mandrake or Ladies’ Seal, the plant grows perennially. It can flower from April to September. Its distribution area extends from Europe to North Africa and West Asia. Growing wild, it can be found in light forests. Here in the Mannheim area you can often see it on the side of roads, on parking lots, railway embankments or construction sites, where some of the pictures shown here were taken.

The Red Bryony as habitat

Plants do not only colonize biotopes, they are biotopes, just like humans and other animals. The members of the Genus Bryonia and some other cucurbits are the habitat of the Bryony Ladybird. The ladybird differs from its other relatives living in Europe in that it does not eat aphids but the leaves of its host plants. 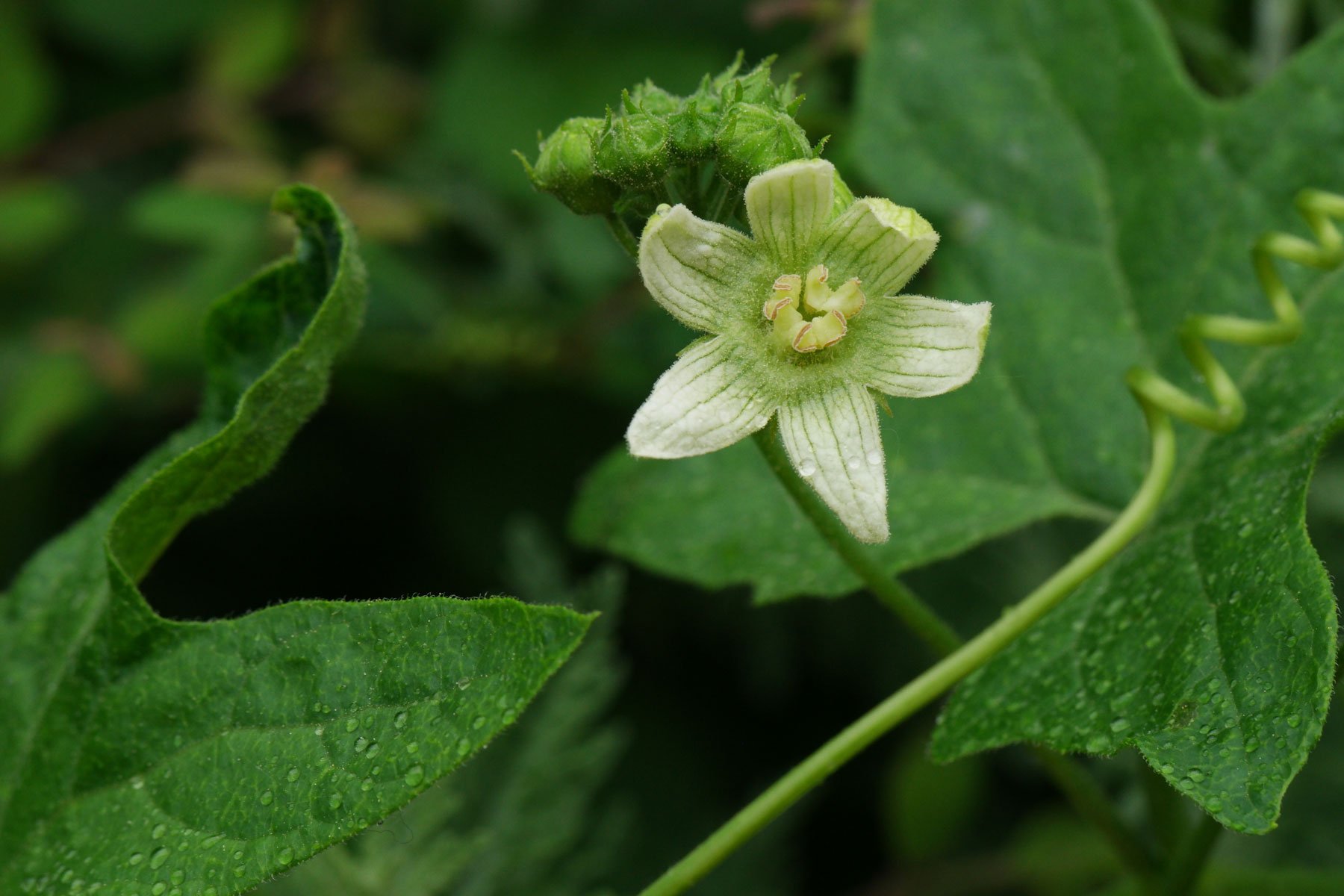 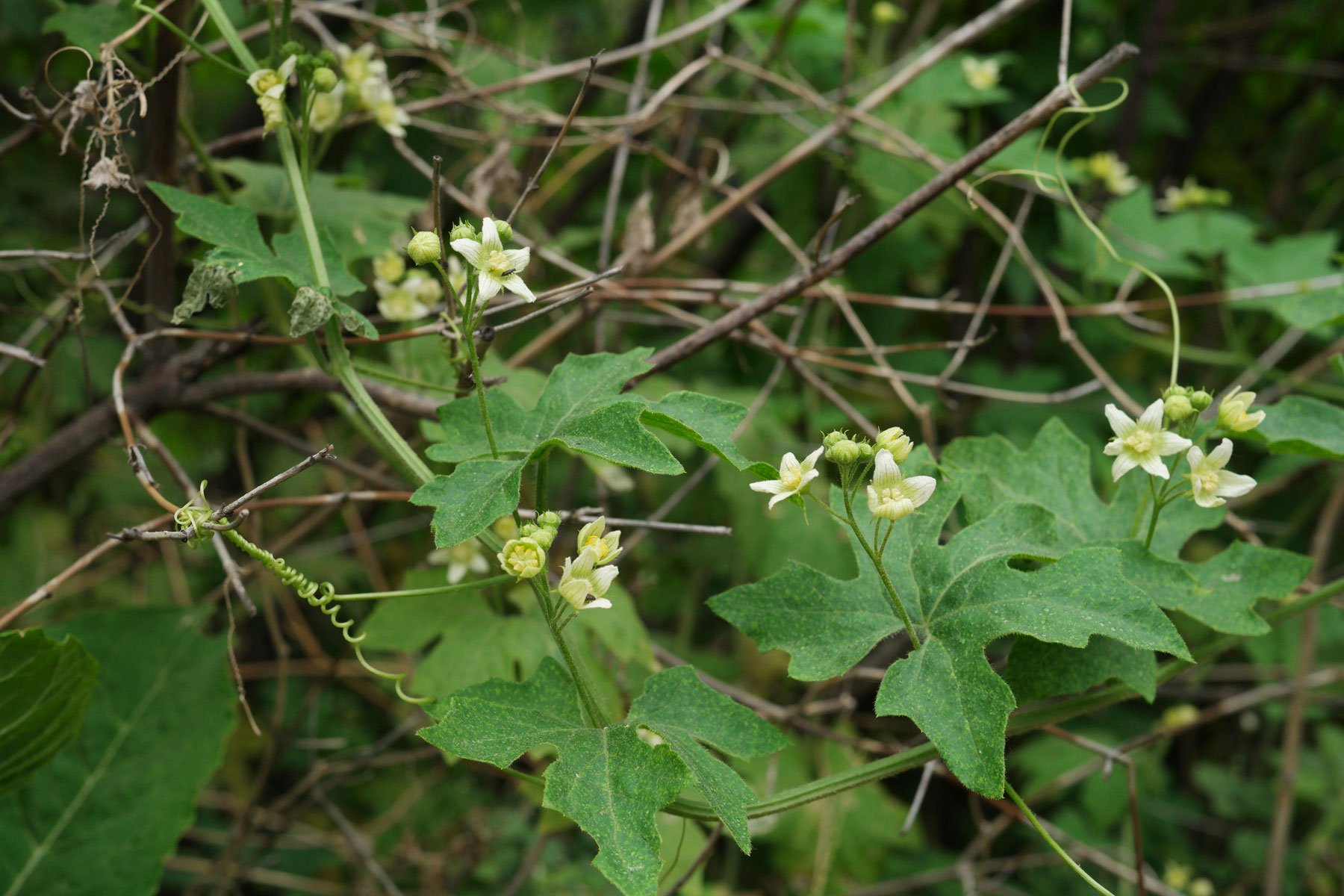 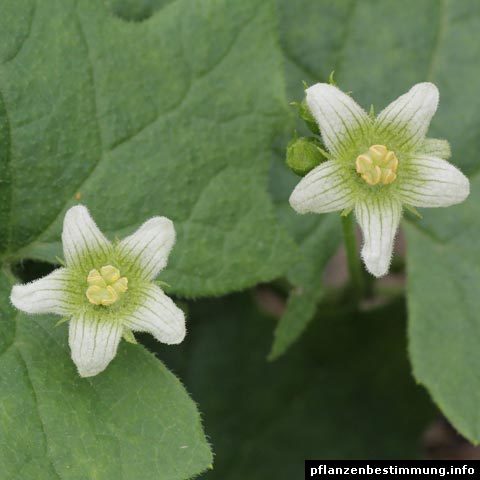 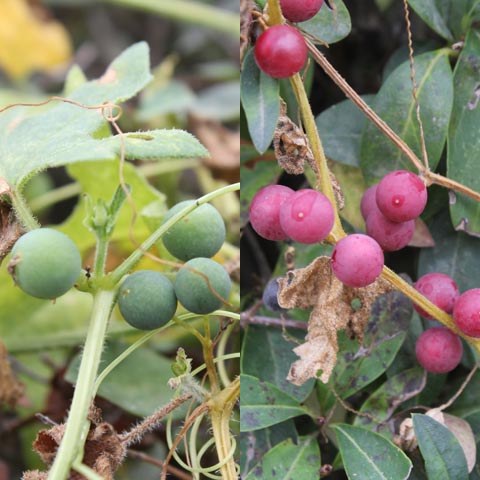 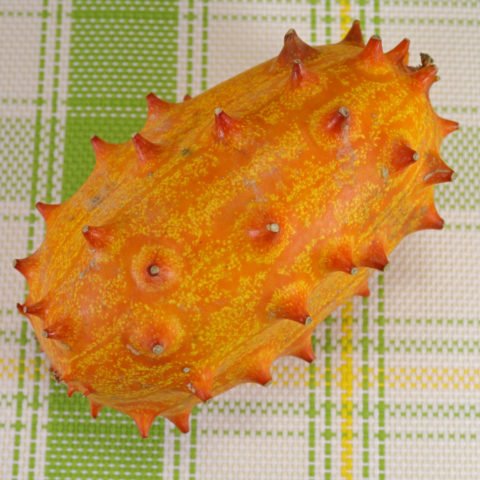 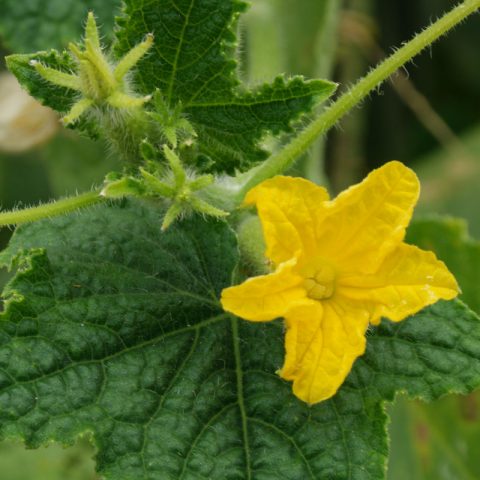 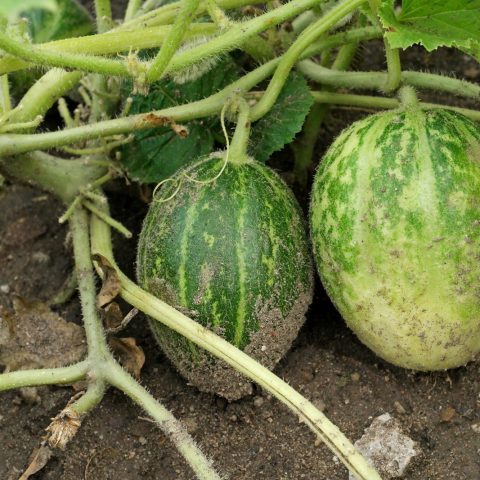 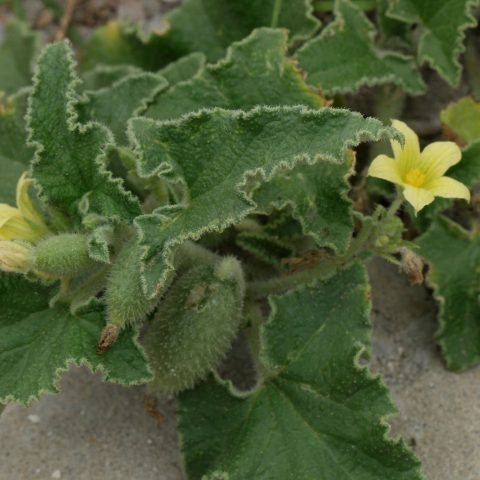 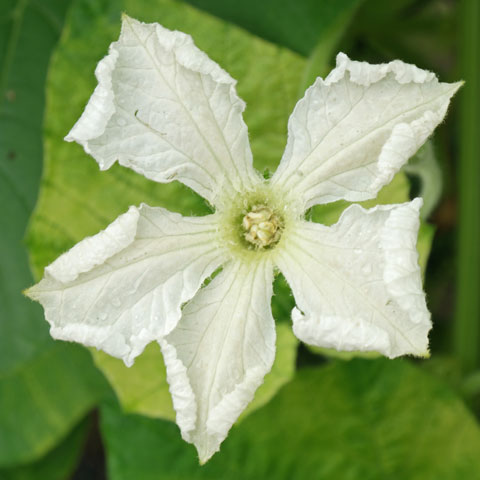 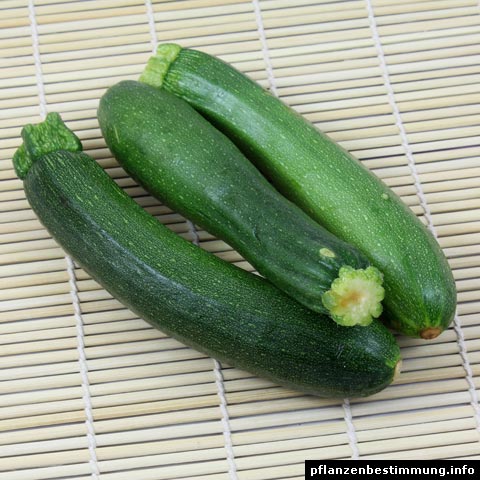