The manyseed goosefoot (Lipandra polysperma) can grow horizontally or erect and usually achieves heights of 10 to 50 centimeters. In locations with a good supply of nutrients, it can grow up to one meter high. Its green-reddish flowers appear from mid to late summer. The square stems can be green or red.

It is an annual plant. The natural range of Lipandra polysperma includes most of Europe and reaches as far as Siberia, the Caucasus and western Asia. As an introduced species, it is also said to populate some North American regions (source).

In addition to fields and weedbeds, the manyseed goosefoot can also be found on banks, roadsides, embankments and in gardens. Where it can coexist with the white goosefoot.

By the way, it does well in the sandy soil in my garden. However, it only grows there in the beds and raised beds that are regularly watered.

In some publications the Manyseed Goosefoot is often still found as Chenopodium polyspermum, its old botanical name. It is closely related to beetroot, sugar beet and chard and very close to spinach. 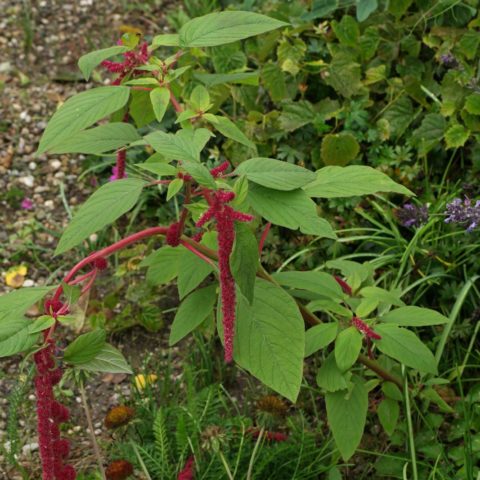 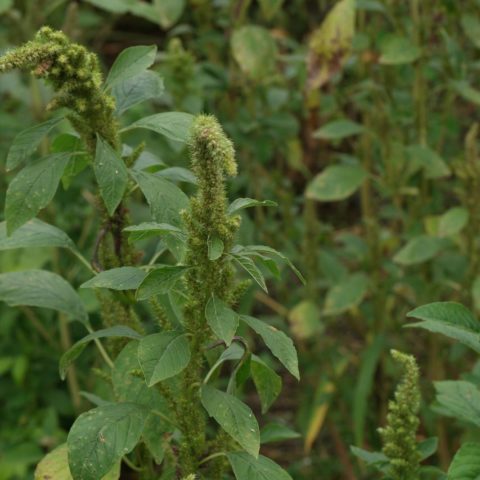 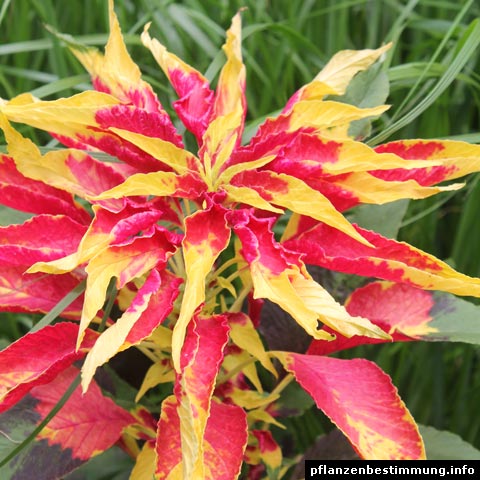 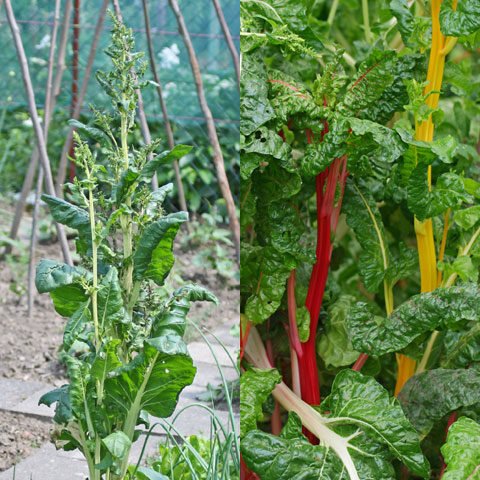 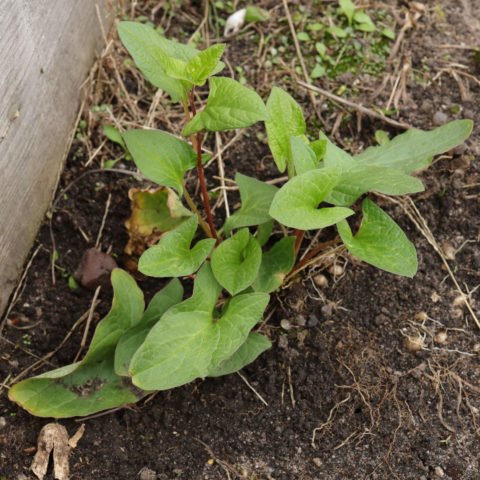 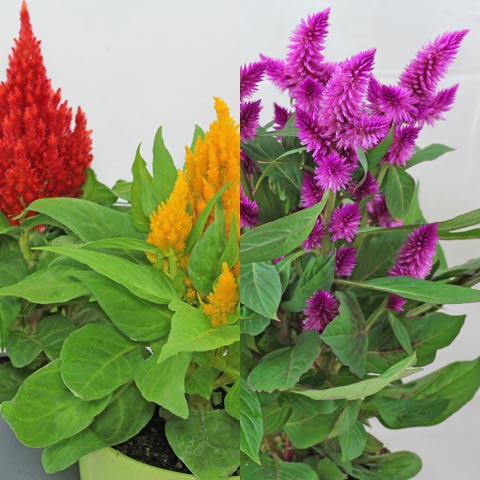 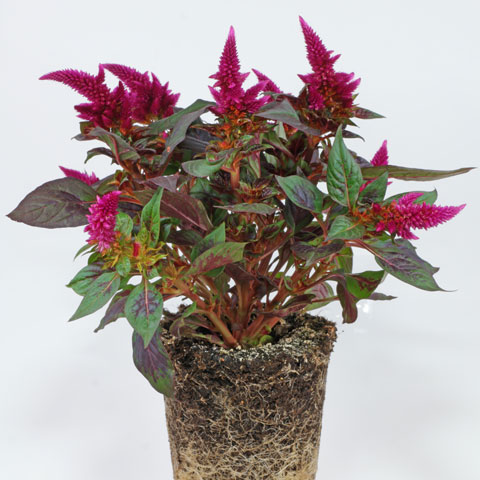 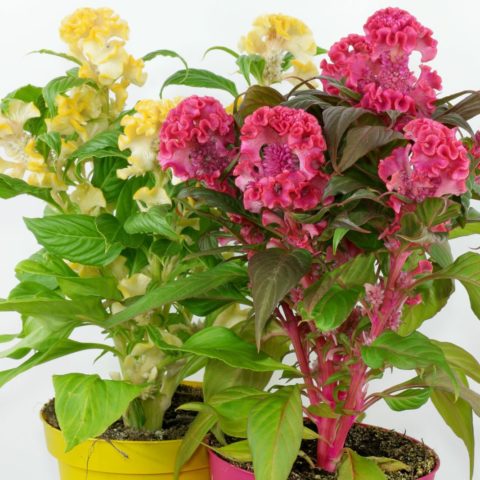 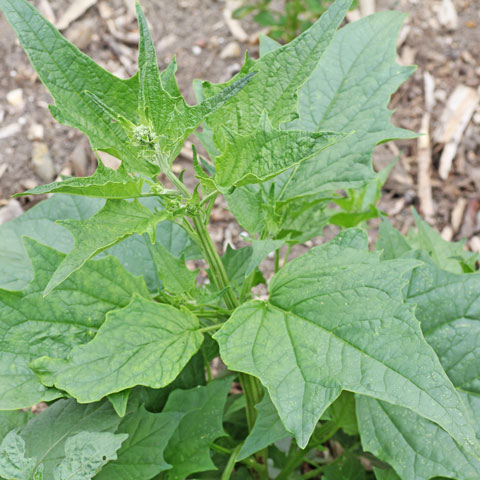 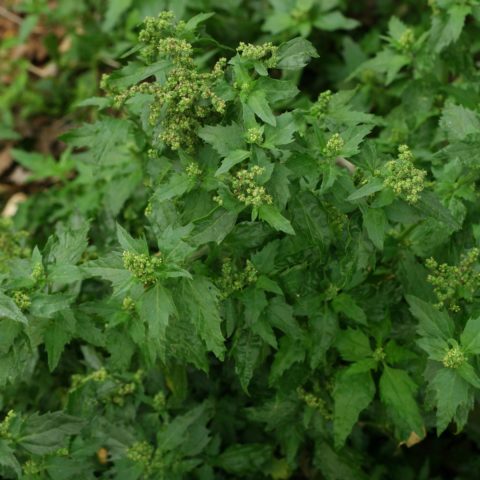 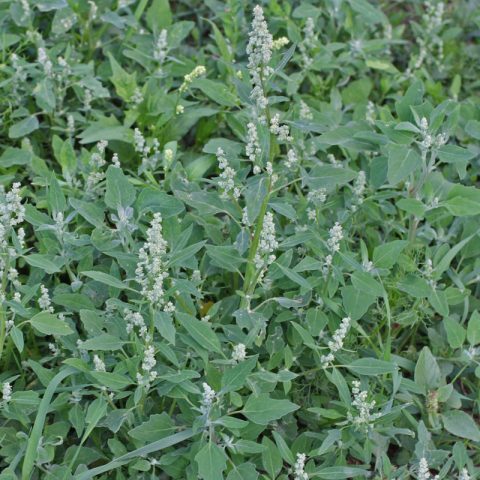 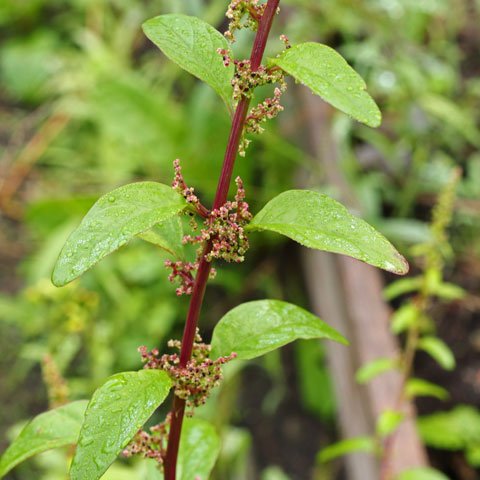 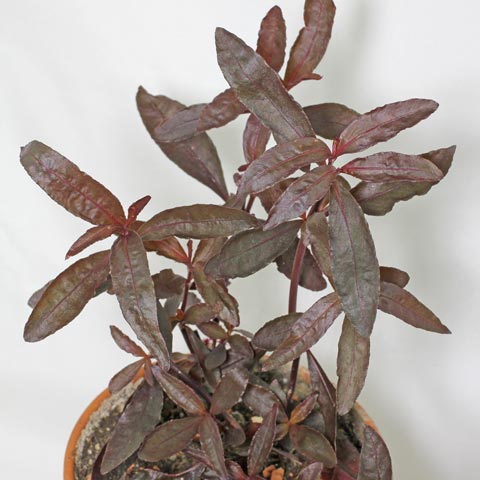 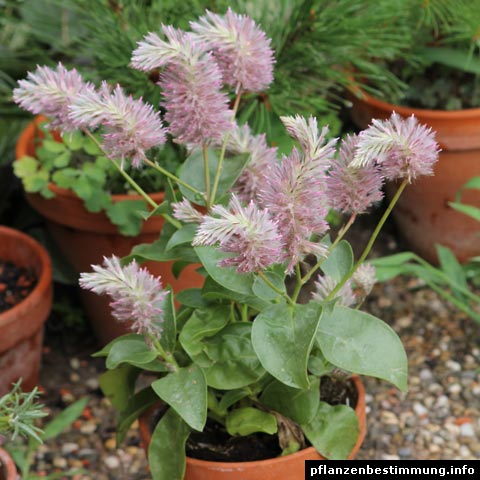