The Parsnip (Pastinaca sativa) belongs to the Apiaceae family. That it is closely related to celery, carrot and parsley can be seen, smelled and tasted.

Mostly used in the cuisine is the taproot. It tastes like a mixture of carrot and celeriac or root parsley. But the leaves are also edible.

The plant with the botanical name Pastinaca sativa grows biennially. After the seeds germinate, the leaves appear and the taproot forms. It survives the winter leafless in the ground to resprout in spring and flower in summer. Once the seeds are ripe, the plant dies.

The native area of distribution is in Europe and temperate Asia. As an introduced species, parsnip can also be found in other regions.

How to grow Parsnips

Parsnip can be sown in spring. I sow close and thin out once the plants are about 5 centimeters tall. Only the large specimens may remain in the bed. The tender leaves of the removed seedlings can be prepared like lettuce or spinach. Parsnip is suitable for beds in full to partial sun.

Parsnip grows best in evenly moist, humus-rich to slightly loamy soil. Humus can be added in the form of compost.

Harvesting can be done until deep winter when the ground is not forded. Light frosts intensify the nutty sweet aroma. The taproots should not be allowed to grow too large, as they become woody.

Parsnip will keep for several weeks in the vegetable drawer of the refrigerator.

Parsnips can be used in purees, salads, as a base for soups and sauces, but are also delicious on their own, for example, when tossed in butter and deglazed with a dash of white wine. They can also be made into chips.

They do not need to be peeled, it is simply enough to clean them with a brush under flowing water.

Soft parsnips become fresh again if they are allowed to spend 6 to 12 hours in a water bath. 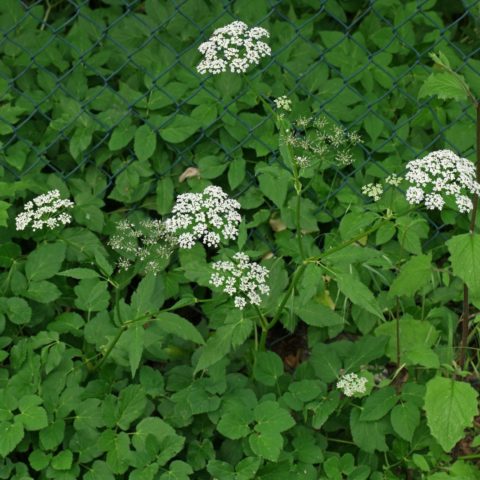 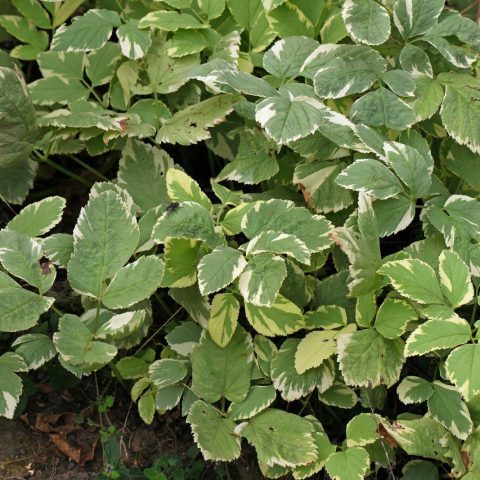 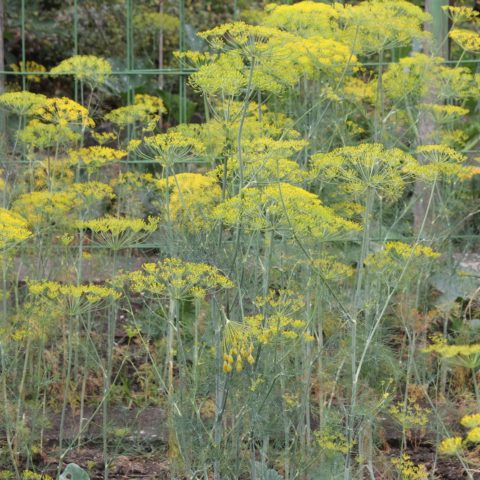 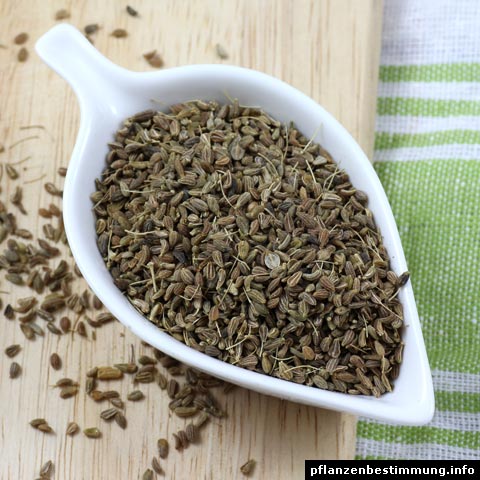 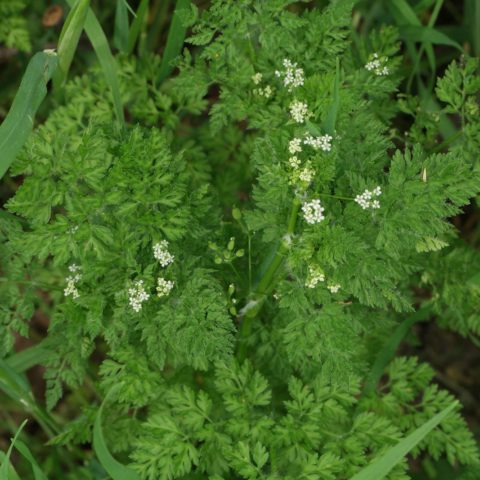 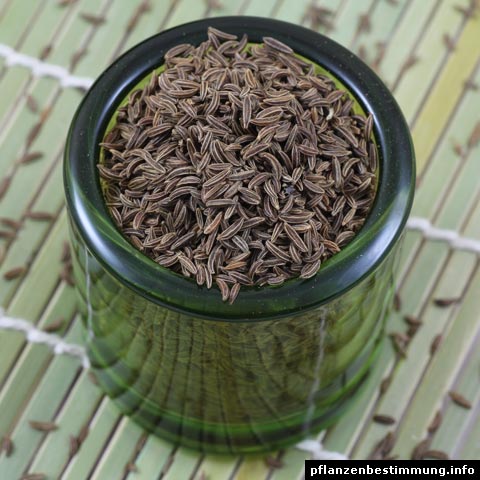 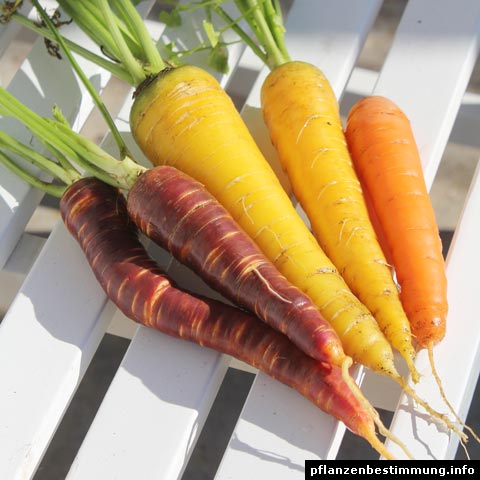 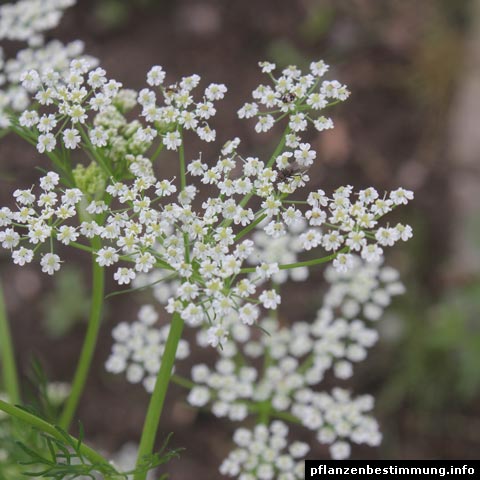 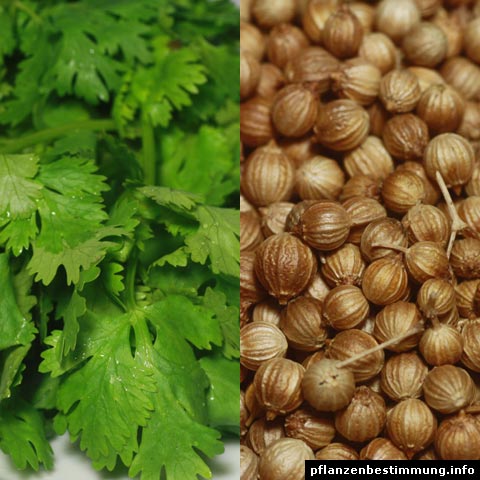 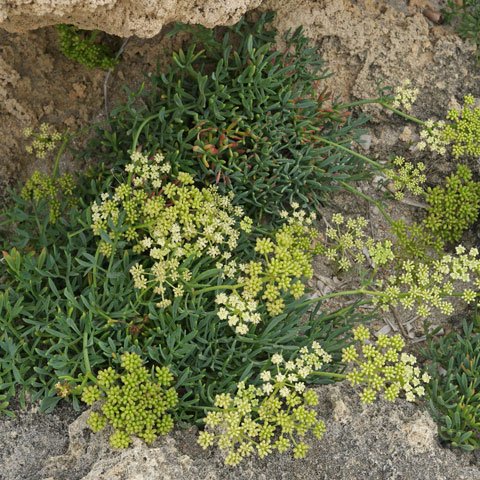 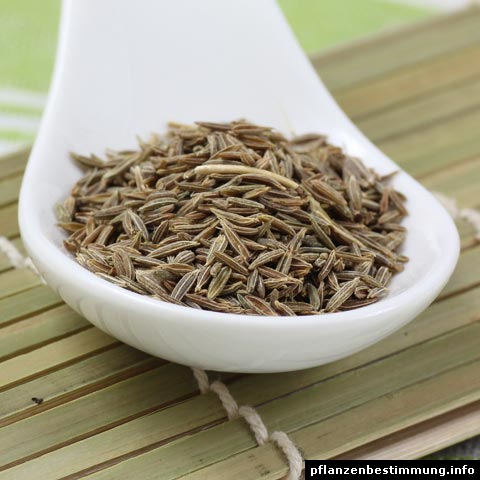 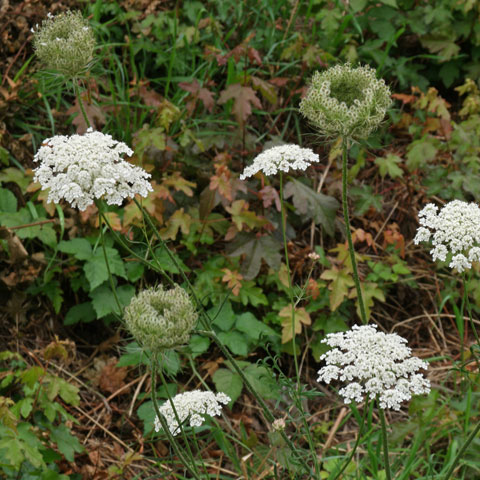 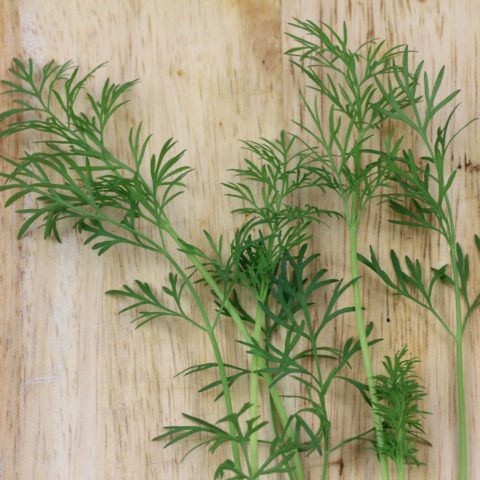 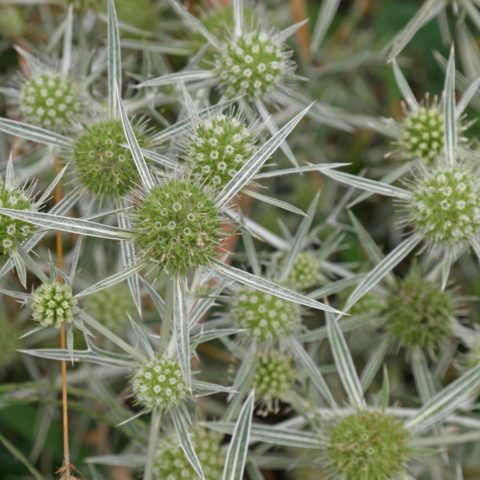 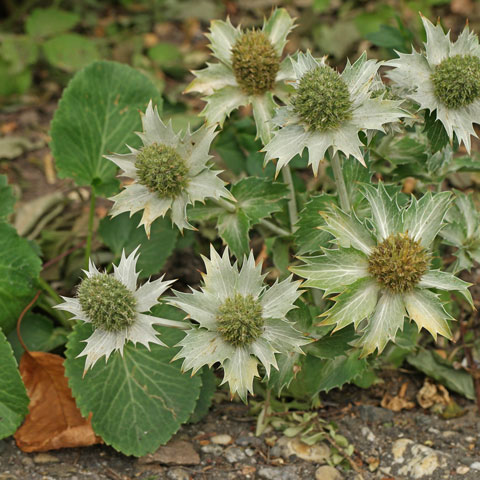 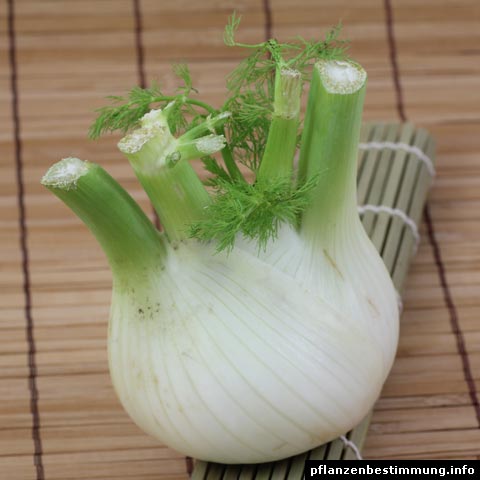 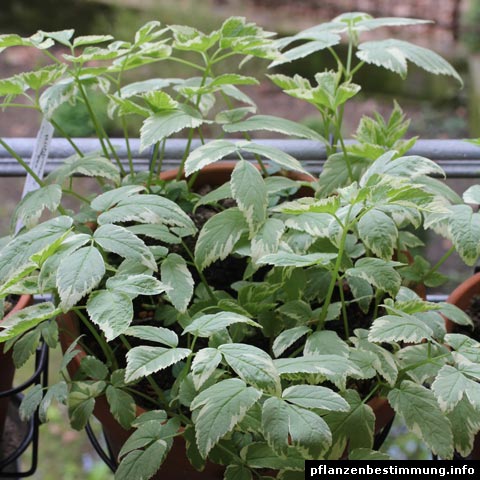 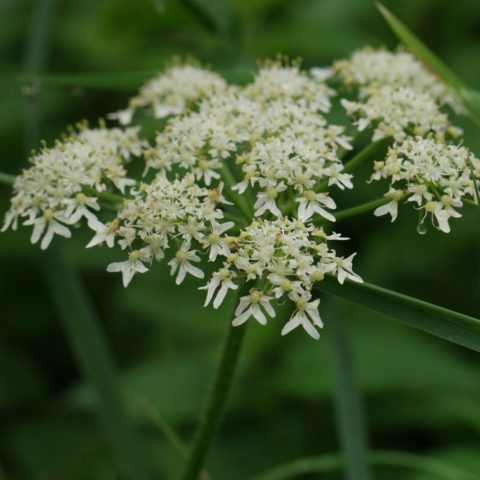 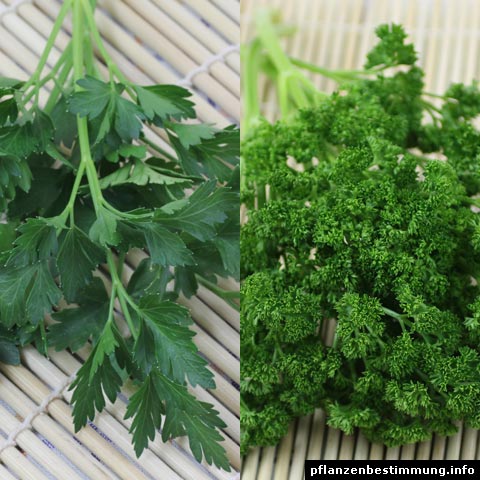 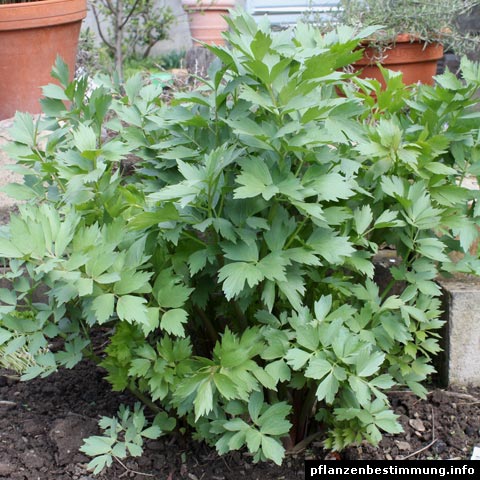 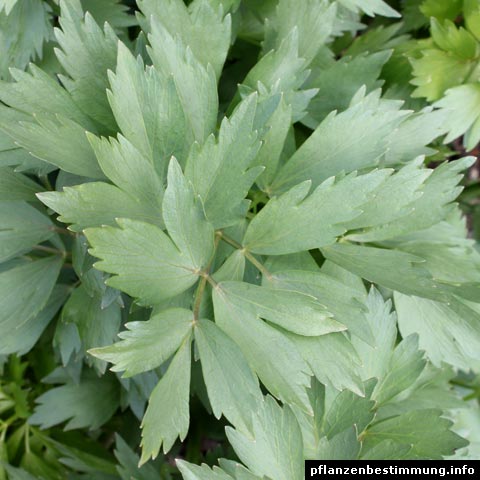 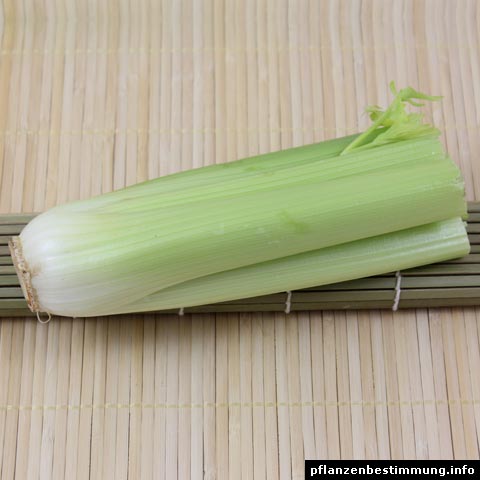 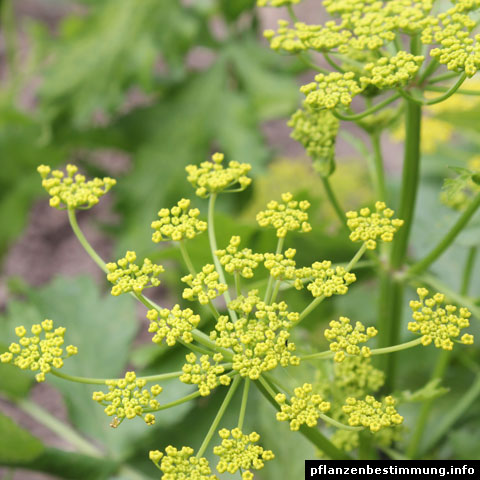 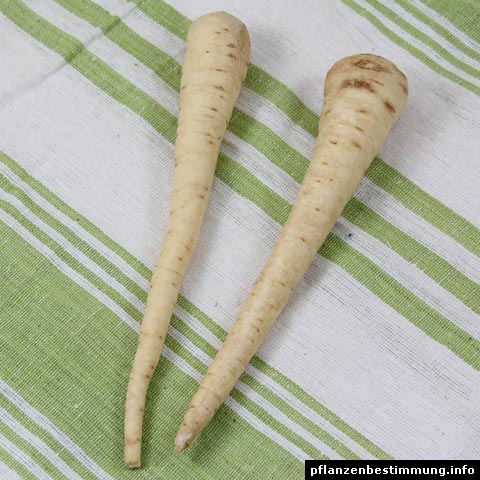 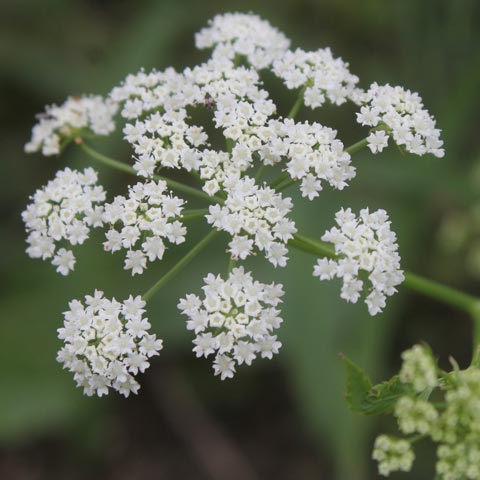